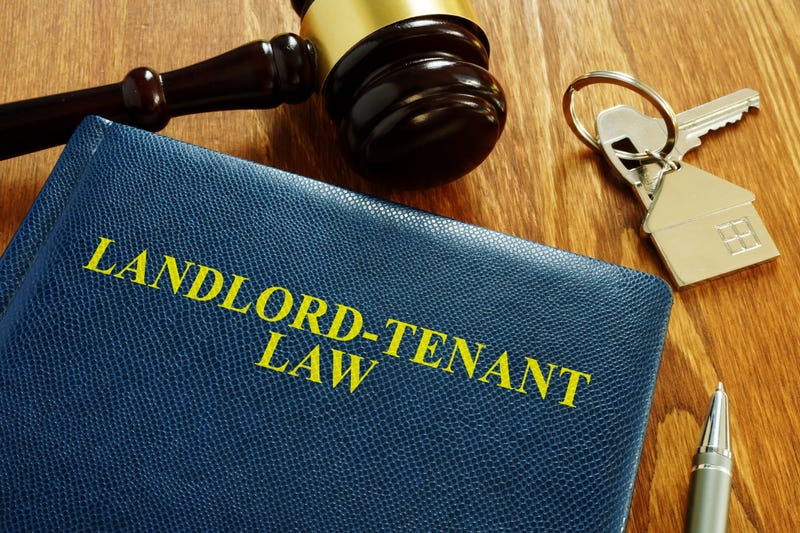 CHICAGO (WBBM NEWSRADIO) -- The Governor’s moratorium on evictions until at least mid-November is putting a financial strain on a lot of mom and pop landlords, and an advocate said it could take another year before they can get non-paying tenants out.

Paul Arena with the Illinois Rental Property Owners Association representing smaller landlords said some have tenants who have not paid a cent during the pandemic.

WBBM: Do you think that people are taking advantage of the pandemic?

A lawsuit against the Governor is at the appellate level, but won’t be heard until early December.

Those being hurt the most, he said, are the smallest landlords. 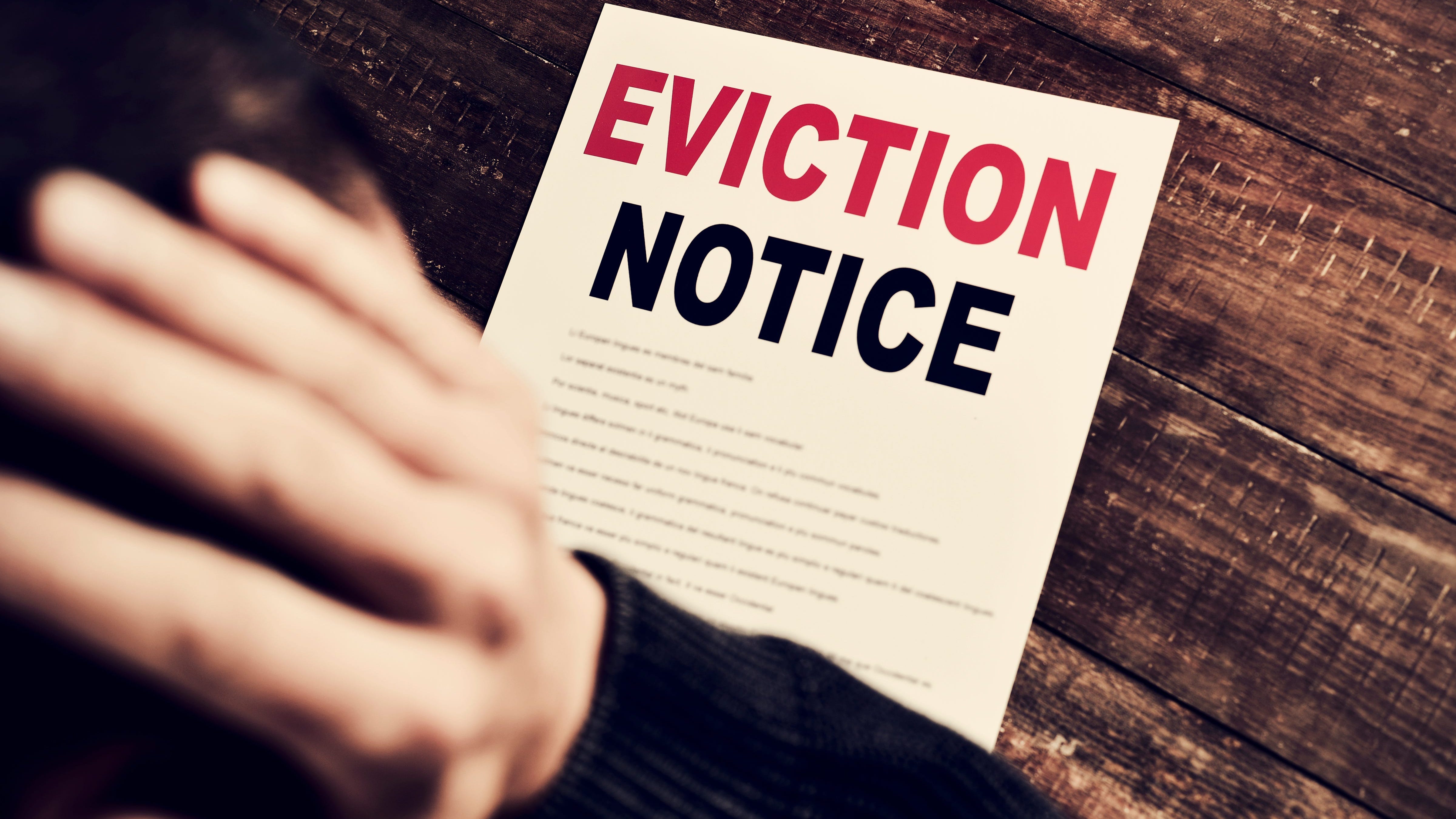 And even if the eviction moratorium ends in November, Arena said, there’s a huge backlog of eviction cases.

"It would not be unrealistic to say it could take people another year to get their unit back," Arena said.

In normal times, he said, it can take three to six months.