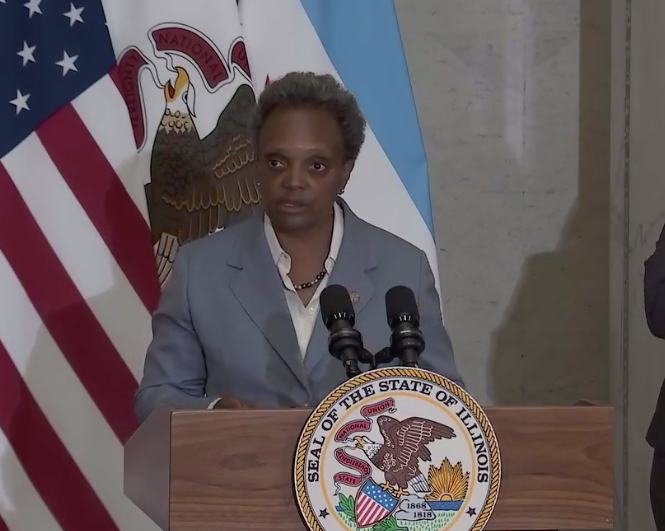 Pritzker and Lightfoot shared their thoughts as they discussed plans to keep the peace in Chicago, in the event civil unrest again erupts here.

Taylor, a Black woman, was fatally shot by police earlier this year when Louisville police attempted to serve a no-knock warrant and her boyfriend fired at what he thought were intruders.

The grand jury did indict one officer for wanton endangerment for firing into neighboring apartments. Critics, Lightfoot among them, expressed outrage that none of the officers were charged in connection with Taylor’s death.

The city of Louisville and Taylor’s surviving family members reached a legal settlement valued at $12 million.

“This ruling is absolutely heartbreaking, and it leaves more questions than it answers. My fear is that it reinforces the deeply held notion that there are two systems of justice,” Lightfoot said.

Pritzker called the Breonna Taylor case a “gross miscarriage of justice.” He said the National Guard will be at the ready to assist local police, if necesary.

Chicago already has endured two rounds of looting and unrest. The first was over the Memorial Day weekend after the death of George Floyd; the second was in early August.

“We cannot meet the violence of the police with violence of our own. It gives ammunition to those who do not share our concern for racial justice,” she said.

Preckwinkle became emotional as she noted reporters’ questions were about the city’s preparedness for potential looting and violence — not about what happened to Breonna Taylor. 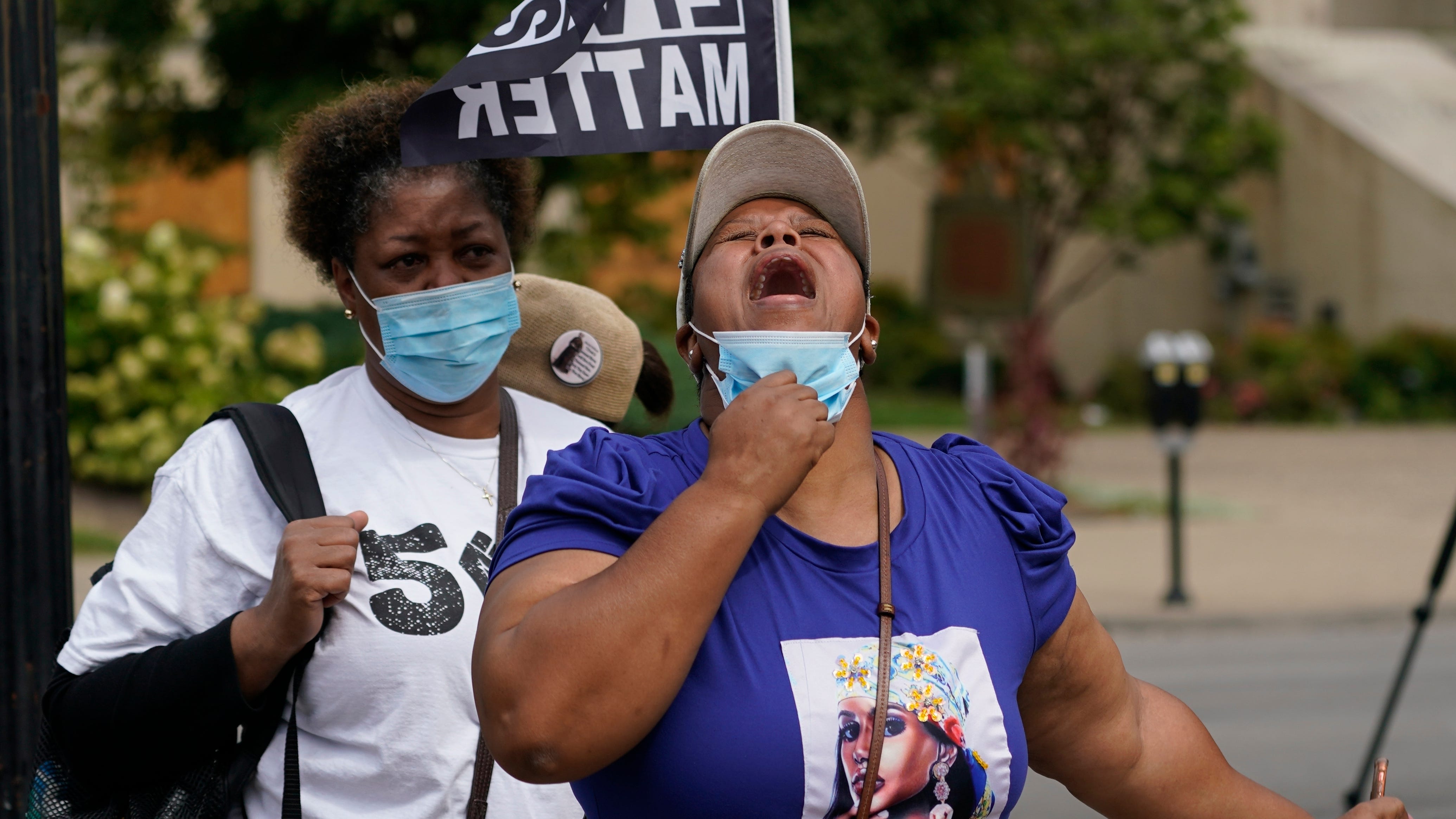 1 officer indicted in Breonna Taylor case; not for her death