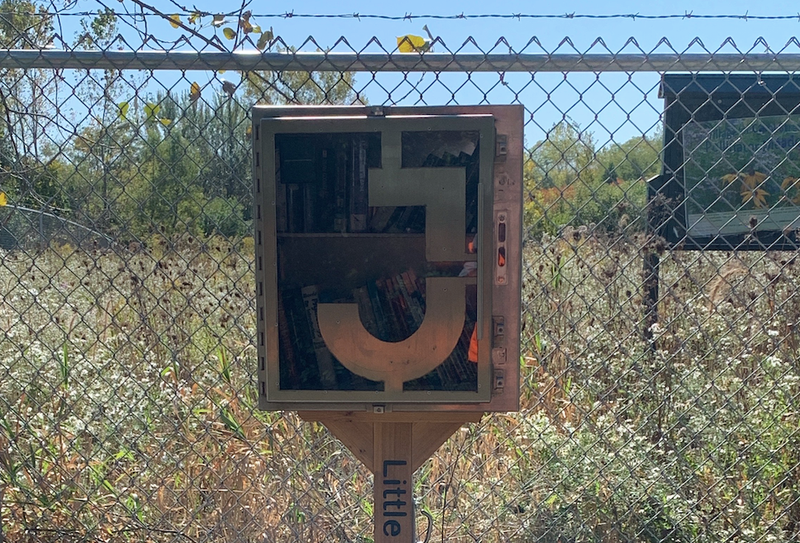 A Little Free Library that someone torched last week in Carol Stream has now been rebuilt by the same people who built the book box more than a year ago.

The project manager at the Carol Stream Water Reclamation Center, Nick Lenzi, said he and his fellow workers at Jacobs Engineering knew right away they wanted to rebuild the library.

“What was really cool about it was, before I could really figure out what I had for a budget, they had already put together some old electrical cabinets that were taken down and had been sitting on the shelf forever,” he told WBBM Newsradio Thursday. 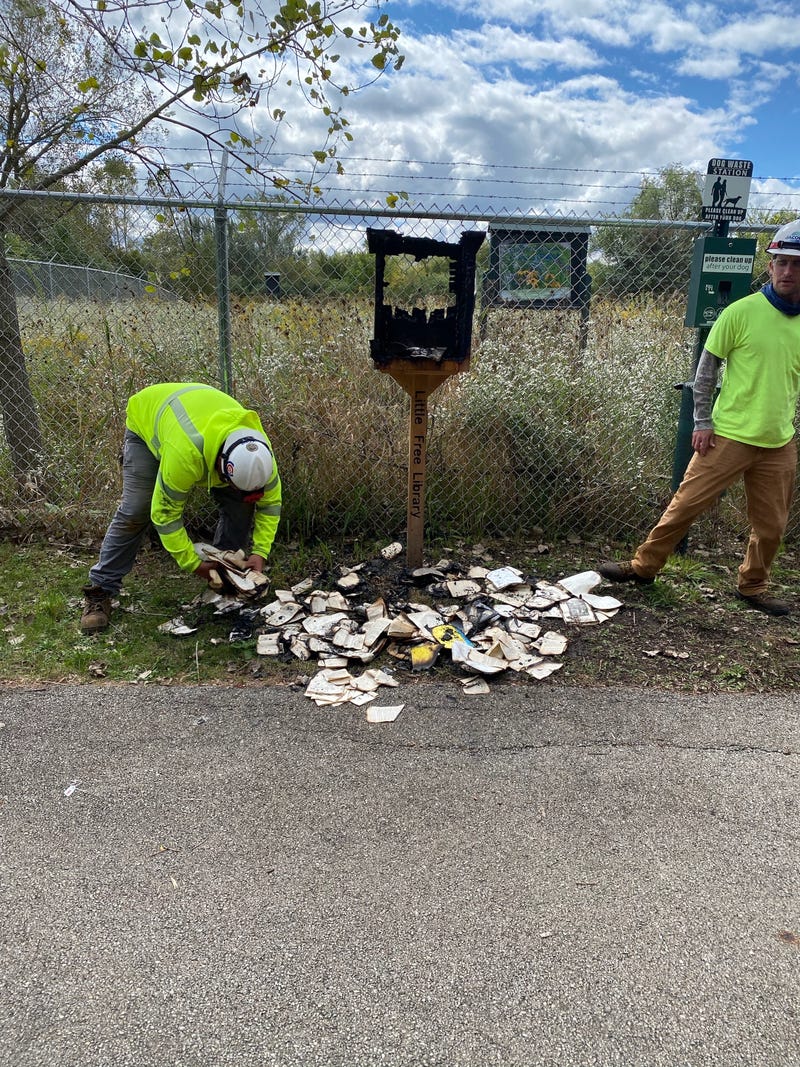 “So, they made a really cool Little Library out of something that had just would’ve been considered waste otherwise.

The only part of the original book box was the support post. The new, improved cabinet — filled with books — has lights.

“Hats oft the guys here on my team who really wanted to not just re-do it, but re-do it in a way that proves that we care about the value that it brings to people,” Lenzi said. 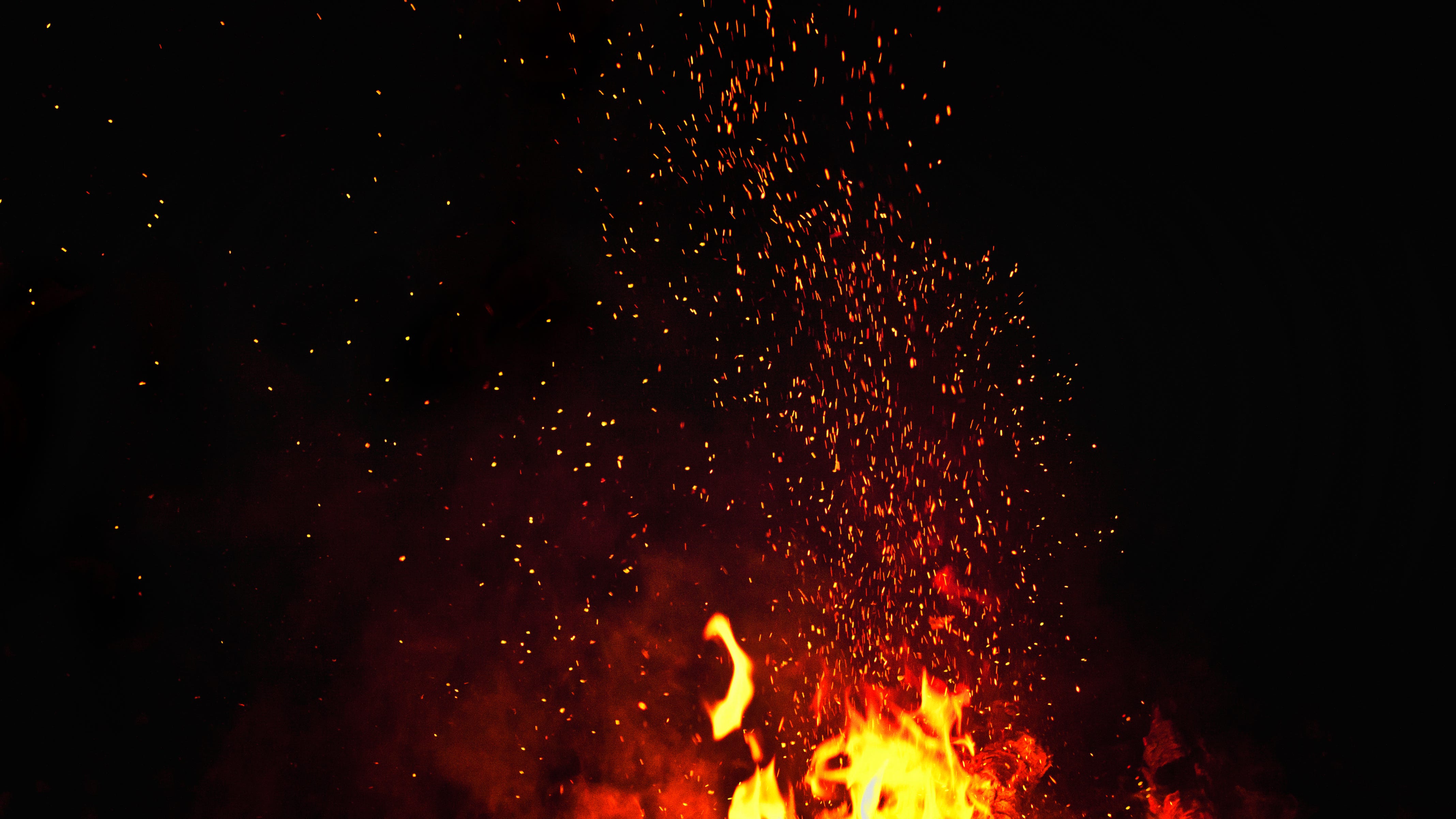 Someone torched a Little Free Library: 'It defies logic'