CHICAGO (WBBM NEWSRADIO) -- The lovers were on a roll. The two women had successfully robbed five Chicago area banks in a matter of weeks and were about to knock off their sixth.

But they hadn’t realized the FBI used Chicago police surveillance cameras to track their movements and bugged their getaway car with a tracking device at their Englewood home.

That’s why last Tuesday, as the pair allegedly robbed a PNC Bank branch in the North Center neighborhood, police tracked them in a high speed, 100-mile chase into Indiana that ended in their arrests when their car ran out of gas. 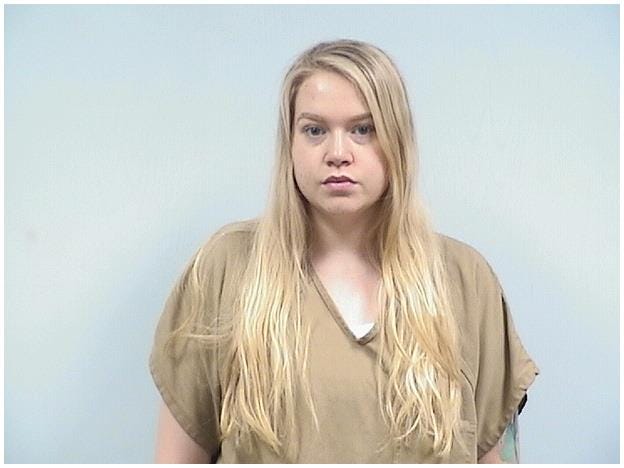 Violet Greco was the getaway driver and brains of the operation, according to a federal criminal complaint. The robberies were allegedly carried out by her partner, Glenesha Currie, 29. 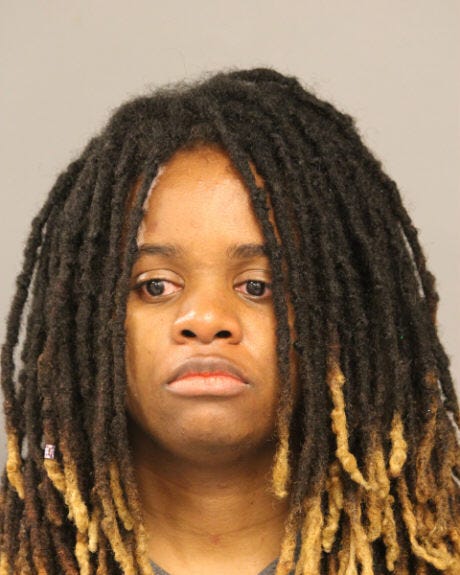 Currie never showed a weapon in the heists that began in August at a Fifth-Third bank in suburban Summit, according to the charges. Currie, wearing a reflective construction vest, allegedly slipped a note to the teller, reading “Hi, smile. I have a gun give me all the money,” before making off with over $600.

The other robberies followed a similar pattern. 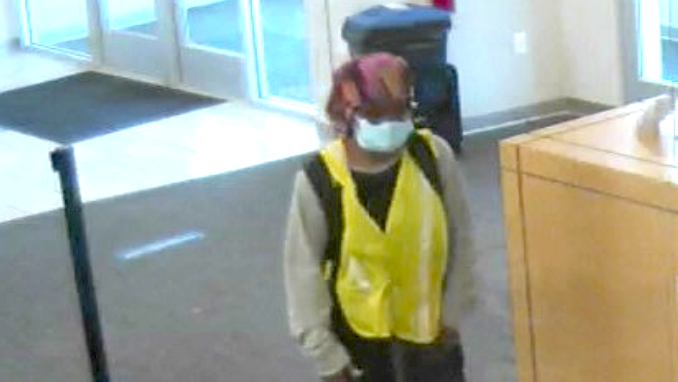 The highest-grossing stickup was Sept. 17 at another Fifth-Third bank on the southern edge of Midway Airport, where Currie allegedly stole nearly $8,000. She allegedly left a note reading: “This is a robbery, do not give me a dye pack or I will know.” Police surveillance cameras caught the getaway car stopping and a blonde-haired woman step from the driver’s seat and manipulate the car’s license plate.

Their fifth alleged robbery at a TCF Bank on Archer Avenue appeared to be as successful as the others — netting about $4,000 — but it was a turning point in the FBI’s investigation.

A nearby police surveillance camera gave the feds a clear image of their license plate number. The FBI obtained a warrant and installed a tracking device on Greco’s Toyota Camry, the charges state.

The sixth heist was planned for the North Side, a departure for the couple who had limited themselves to banks the Southwest Side along the 55th Street corridor.

Just after 5 p.m., Currie allegedly entered the PNC Bank at 4201 N. Lincoln Ave., walked up to a teller and asked to withdraw money. She allegedly passed a note saying: “Do not press the alarm. I have a gun. I need $30,000.”

The teller responded that she couldn’t give that much cash. 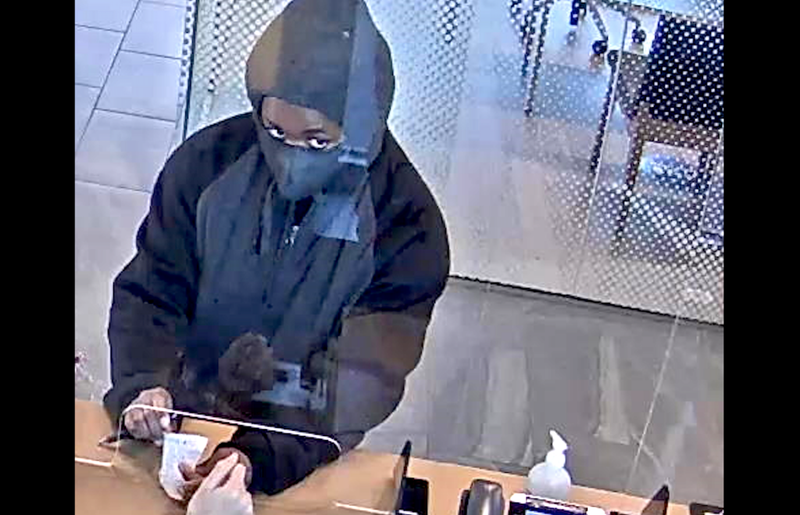 Currie allegedly replied, “Give me $20,000 then,” while motioning to her side as if she had a weapon.

The teller said she’d give everything she had.

The teller replied, “I don’t know.”

Currie made off with $1,639.50 and jumped in the Toyota two blocks away with Greco driving, the charges state. Chicago police, using the tracking device, found them soon after in Back of the Yards on the South Side and tried to stop their car, but they allegedly sped off.

Police spotted a woman with long, blonde hair driving the car, but called off the pursuit due to safety concerns, the indictment states.

Cops relayed the car’s GPS location to a helicopter that allegedly followed them into Indiana. Almost four hours later, the pair pulled into a gas station in Elkhart, just east of South Bend, to fill up their tank.

The charges state police had responded to the couple’s Englewood home twice since June for domestic disturbances between them. Currie was charged with domestic battery in July, according to police records.

The FBI has asked a judge for a warrant to search the pair’s home, where investigators believe they’ll find some of the $20,000 in proceeds and other evidence.

music
Kaley Cuoco devastated over ‘earth-shattering’ death of dog Norman: ‘You will always have my heart!’
sports
Texans also declined to interview Robert Saleh after Deshaun Watson requested it
sports
Watch: Al Michaels jinxes Justin Tucker
news
Man arrested with handgun, ammo at DC checkpoint
news
Megabus cancels all travel in, out of DC through Inauguration Day
news
Dog stranded on a log in an alligator-filled marsh rescued by officer