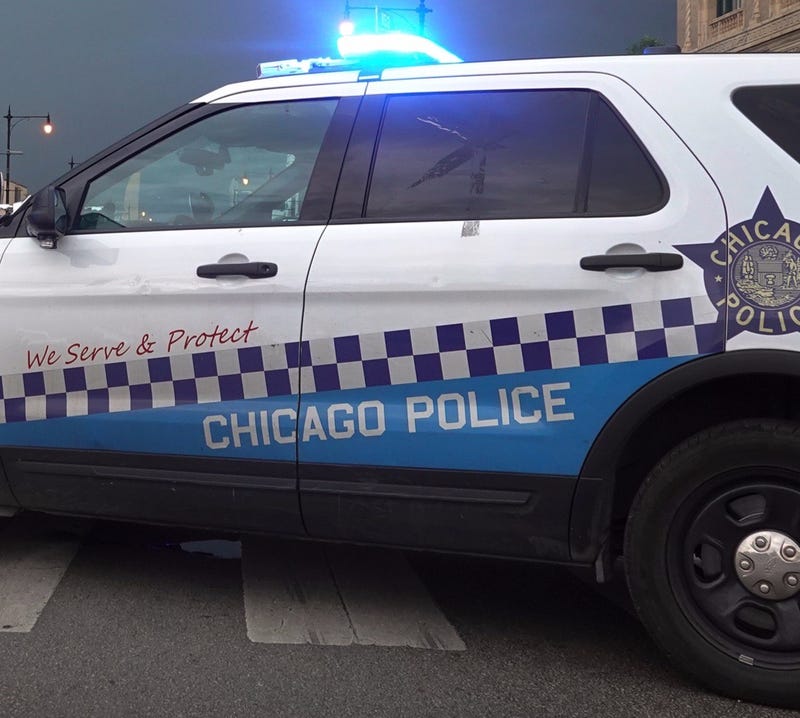 A 26-year-old man was fatally shot at a CTA Red Line station Tuesday in Rogers Park on the North Side, police said.

The man was struck in the abdomen and taken to St. Francis Hospital in Evanston, where he was pronounced dead, police said. 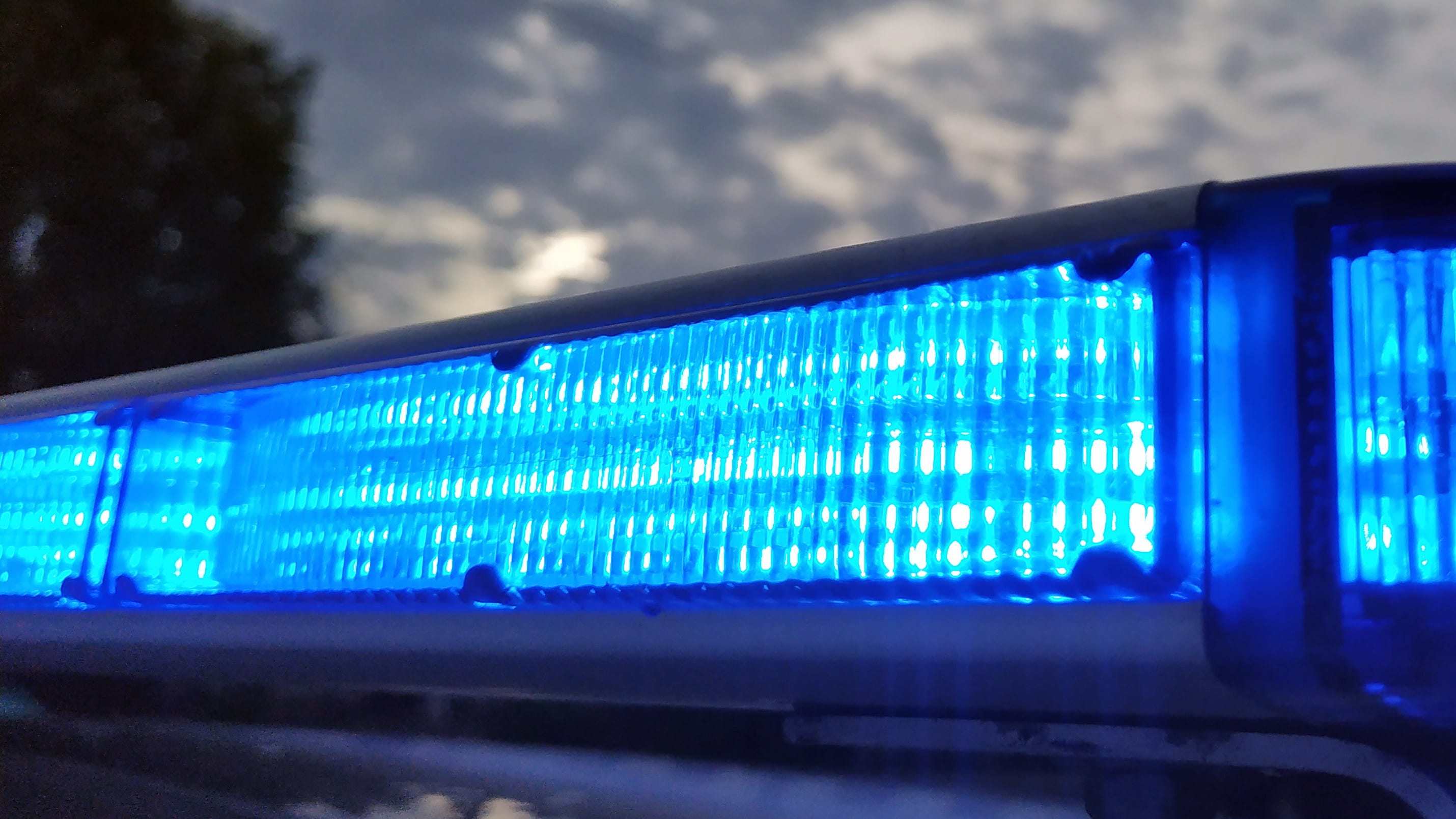 No one is in custody as Area Three detectives investigate.