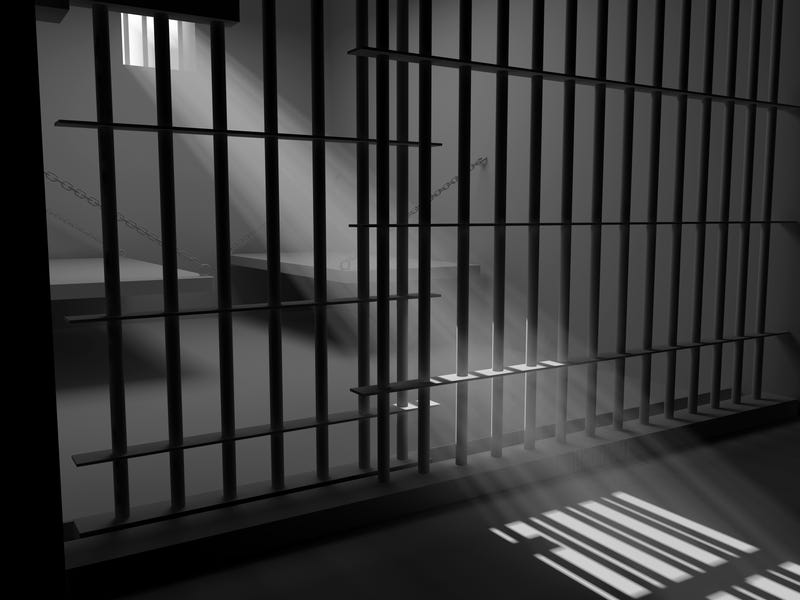 CHICAGO (WBBM NEWSRADIO) -- A Chicago-area resident, who owns a Pakistani technology company, has been indicted for allegedly illegally exporting computer equipment from the United States to a nuclear research agency of the Pakistani government.

From 2006 to 2015, Syed and Business System International conspired with company employees in Pakistan to violate the International Emergency Economic Powers Act by exporting computer equipment from the United States to the Pakistan Atomic Energy Commission without obtaining the required authorization from the U.S. Department of Commerce, according to an indictment returned in U.S. District Court in Chicago.

The Pakistan Atomic Energy Commission, according to the indictment, was a Pakistani government agency responsible for “the design, fabrication, and testing of high explosives and nuclear weapons parts, uranium mining and enrichment, and the development of solid-fueled ballistic missiles.”

According to the indictment, Syed, Business System International and the other conspirators falsely represented to U.S.-based computer manufacturers that the illegal shipments were intended for Pakistan-based universities, Syed’s business, or Syed himself, when, in fact, the conspirators knew that the true end user and ultimate consignee of each shipment was either the Pakistan Atomic Energy Commission or a research institute that trained the agency’s engineers and scientists, the indictment states.

In so doing, according to the indictment, Syed and his company caused the U.S.-based computer manufacturers to submit to the U.S. government shipping documents, including Shippers Export Declarations, which listed false end-users for the U.S.-origin goods, thereby undermining the U.S. government’s ability to stop the illegal shipments.

Syed was arrested Sept. 16, and remains in federal custody. A detention hearing is scheduled for Monday afternoon.