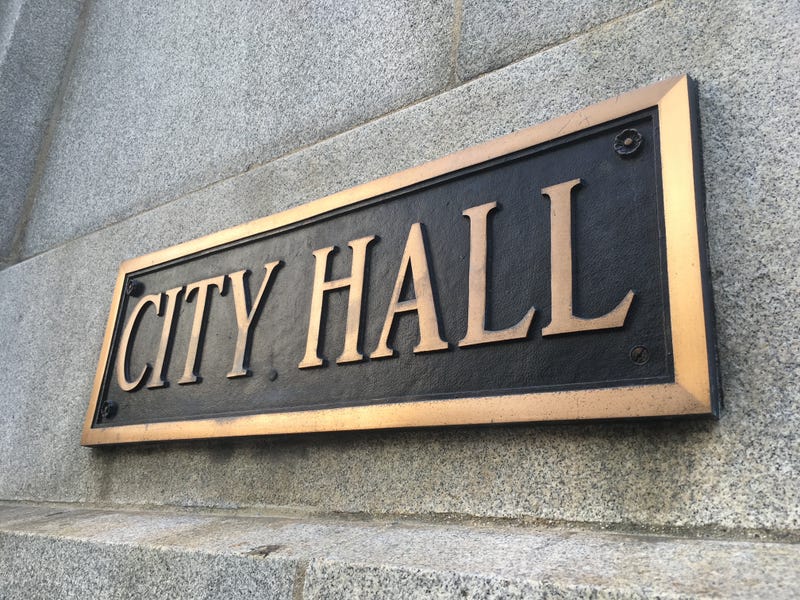 (WBBM NEWSRADIO) — Mayor Lightfoot suggests she’s going to push forward with her own version of civilian oversight of the Chicago Police Department, despite momentum building for other proposals.

Lightfoot on Friday confirmed she wanted a Public Safety Committee hearing on the issue canceled as she fine-tunes her plan.

She took issue with those who say her move is “last minute,” saying she’s been working on it since she headed her predecessor’s Police Reform Commission.

“We’ve been doing a lot of listening from all sides,” she said. “Civilian oversight is something that I started the conversation in this city about  almost five years ago.”

The compromise plan being crafted by formerly rival advocates would give civilians power over police policy — something they consider a line drawn in the sand.

Lightfoot refused to say how her plan will differ but says she’s confident they’ll get something done. 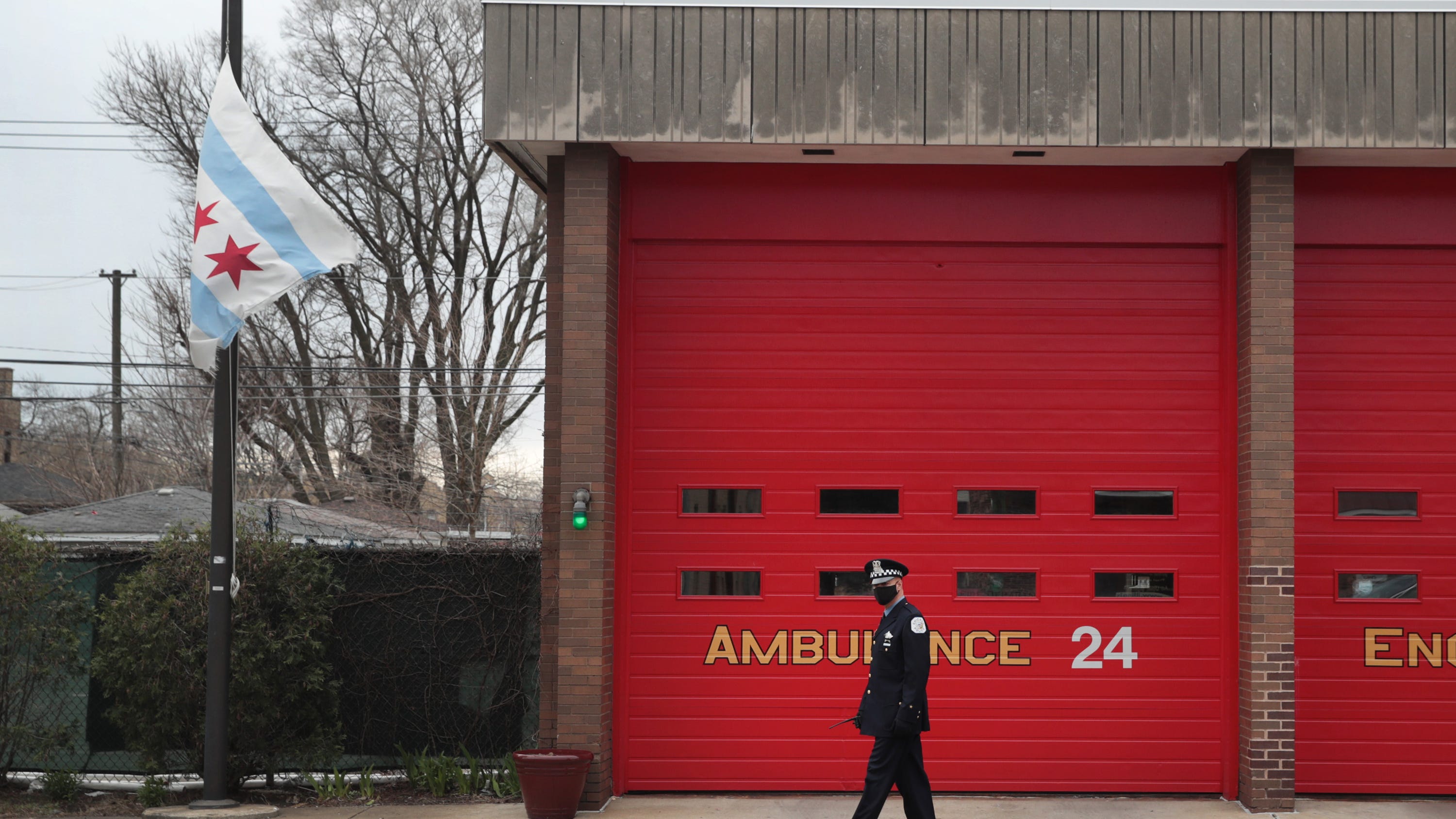