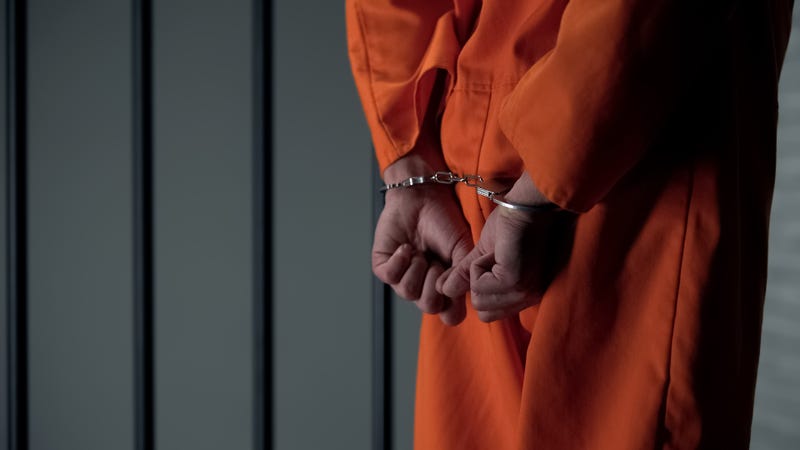 NAPERVILLE, Ill. (WBBM NEWSRADIO) — Federal prosecuters have charged a Naperville man with running a scam tied to the pandemic.

Siddiq Azeemuddin and six others are charged with attempting to cheat the federal government out of roughly $16 million in Paycheck Protection Program loans, according to Federal prosecutors in Texas.

The Daily Herald reported prosecutors accuse them of reporting inflated numbers of employees and average monthly payrolls for several businesses, as well as submitting fraudulent bank records and federal tax forms in those applications.