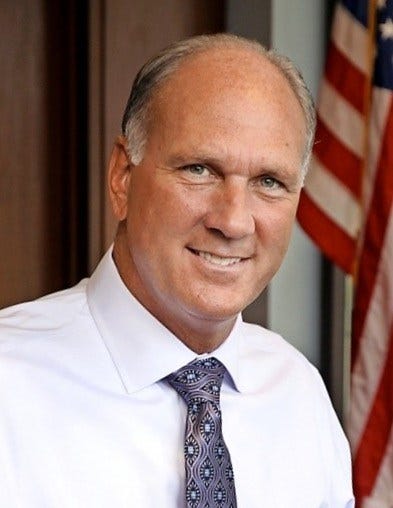 (WBBM NEWSRADIO) -- The Republican mayor of west suburban Naperville is making it clear he is voting Democratic when it comes to the upcoming presidential election.

Steve Chirico has three campaign signs on his front lawn, including one for state Rep. Grant Wehrli and another for DuPage County Board candidate Kevin Coynealso, both Republicans.

The third is for Democrat Joe Biden for U.S. president.

Chirico says Republican Donald Trump doesn’t have the temperament to continue being president and is hurting the GOP and other candidates on the ballot.

This isn’t a change for him. Chirico says he  is making public what he’s felt for years.

He said he’s going public to show support for other Republicans who feel this way. Chirico says he’s gotten some criticisms, but also some praise.

He said Trump’s failure to condemn a white supremacist group during the debate this week confirms his worst feelings.

“I still am stunned by a sitting president of the United States not condemning any hate group,” the mayor said.

Naperville is in a collar-county region that traditionally has been a Republican stronghold. Demographics -- and legislative maps -- have shifted in recent years. 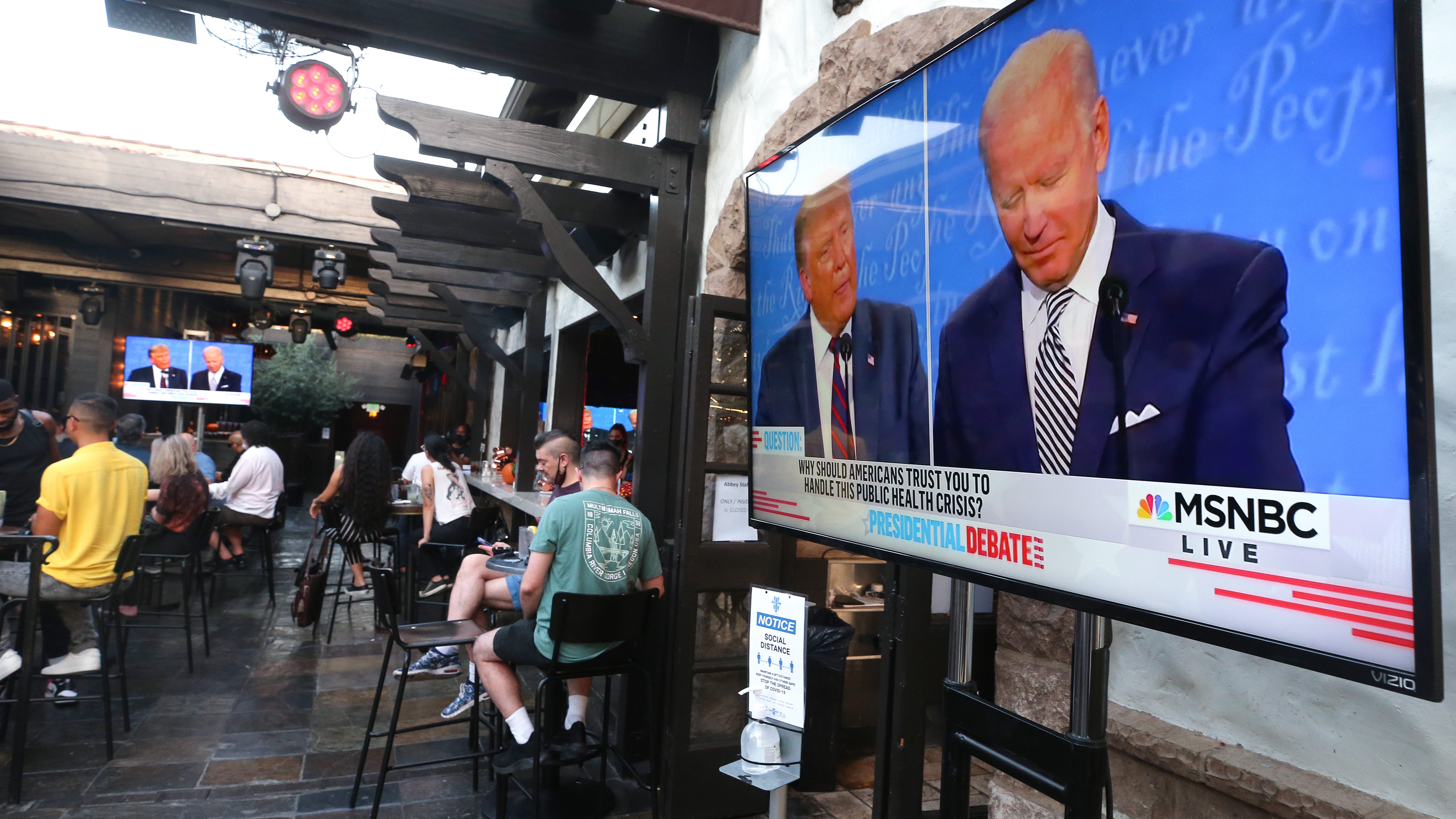 Presidential debate organizers to crack down on interruptions with microphone muting