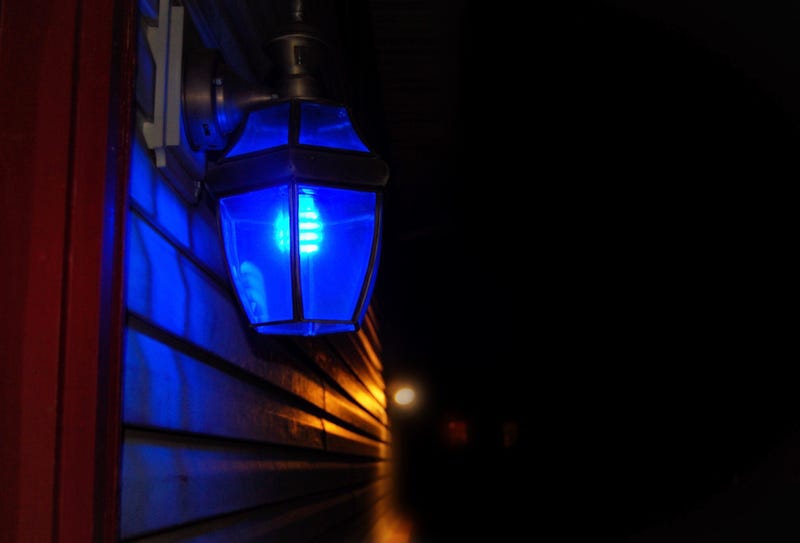 CHICAGO (WBBM NEWSRADIO) -- To show support for Chicago police, residents of one South Side neighborhood are installing blue bulbs in their porch lights.

The campaign, called "One Blue Chicago,” is kicking off in the area around 61st and Wabash.

It's the idea of Andre Smith, the president of the group Chicago Against Violence.

At a time when police and the community are often divided, he said, the campaign is a way to bring the two sides together in a common effort to reduce crime and violence.

Smith says he also hopes the blue lights will show criminals that residents will work with police to catch those responsible for crime and violence.

He says the eventual goal is to expand the blue light campaign across the city.