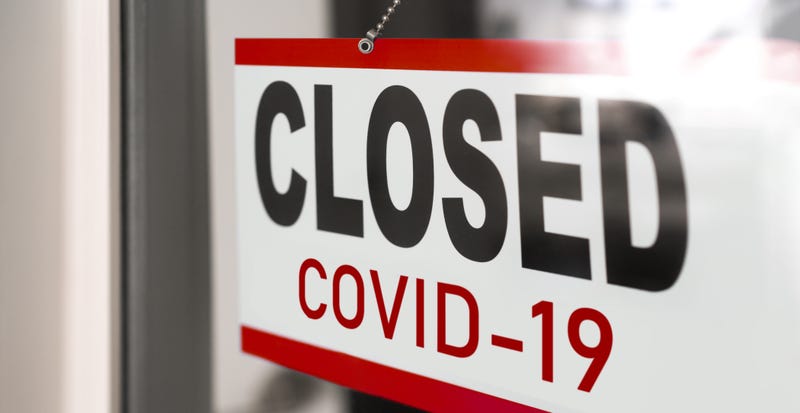 CHICAGO (WBBM NEWSRADIO) –As coronavirus cases continue to rise throughout Illinois, more mitigations are being put in place in various regions to ease the spread.

Governor Pritzker and the Illinois Department of Public Health announced Wednesday that COVID-19 resurgence mitigations will be implemented in Region 9, which encompasses Lake and McHenry counties, beginning Saturday. 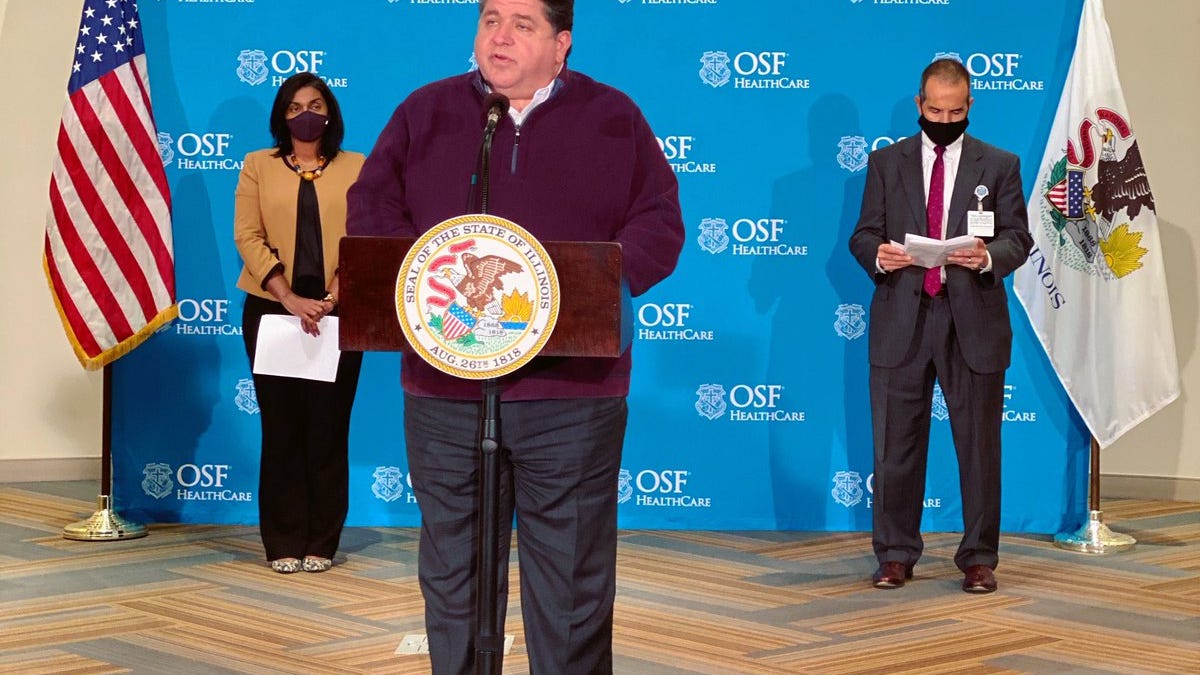 'We are all trying very hard to get this right': Pritzker expresses frustration in those questioning his COVID orders

According to IDPH, Region 9 has seen a 7-day rolling average test positivity rate of 8 percent or above for three consecutive days, which exceed the thresholds set for establishing mitigation measures under the state’s Restore Illinois Resurgence Plan.

“As of this morning, Region 9 – Lake and McHenry Counties – has now sustained an average positivity rate of 8 percent or higher for three days – meaning that they will join seven of our 11 other regions in operating under resurgence mitigations,” said Governor JB Pritzker, in a statement. “So, beginning on Saturday at 12:01 a.m., public gatherings in Lake and McHenry counties will be reduced to 25 people, and indoor dining and indoor bar service will be temporarily closed – although outdoor service in tents and takeout, delivery and drive through service will remain available. These resurgence mitigations aim to cut down on some of the highest high-risk activities until we bring down the positivity rate in a region once again. I know this virus is hard on everyone. But this battle isn’t going away by itself. We have to manage our way through it with the tools we have available to us. And there are many of those tools that nearly everyone in our state has available to join the fight.” IDPH: No indoor dining in suburban Cook County beginning Wednesday due to rise in COVID-19

IDPH Director Dr. Ngozi Ezike said with Region 9 being added to the list of regions in mitigation, we are getting close to the entire state implementing mitigation measures.

“This is not just a warning, but a call to action. We continue to move backwards, losing all the ground we had gained over the summer. We turned the state around once, let’s do it again," she said. "Limit your potential exposures by wearing a mask, physically distancing, and limiting in-person gatherings. It will take all of us working together to beat this virus.”

Bars
• No indoor service
• All outside bar service closes at 11 p.m.
• All bar patrons should be seated at tables outside
• No ordering, seating, or congregating at bar (bar stools should be removed)
• Tables should be 6 feet apart
• No standing or congregating indoors or outdoors while waiting for a table or exiting
• No dancing or standing indoors
• Reservations required for each party
• No seating of multiple parties at one table

Restaurants
• No indoor dining or bar service
• All outdoor dining closes at 11 p.m.
• Outside dining tables should be 6 feet apart
• No standing or congregating indoors or outdoors while waiting for a table or exiting
• Reservations required for each party
• No seating of multiple parties at one table

Meetings, Social Events, Gatherings
• Limit to lesser of 25 guests or 25 percent of overall room capacity
• No party buses
• Gaming and Casinos close at 11 p.m., are limited to 25 percent capacity, and follow mitigations for bars and restaurants, if applicable

These mitigations do not apply to schools or polling places. 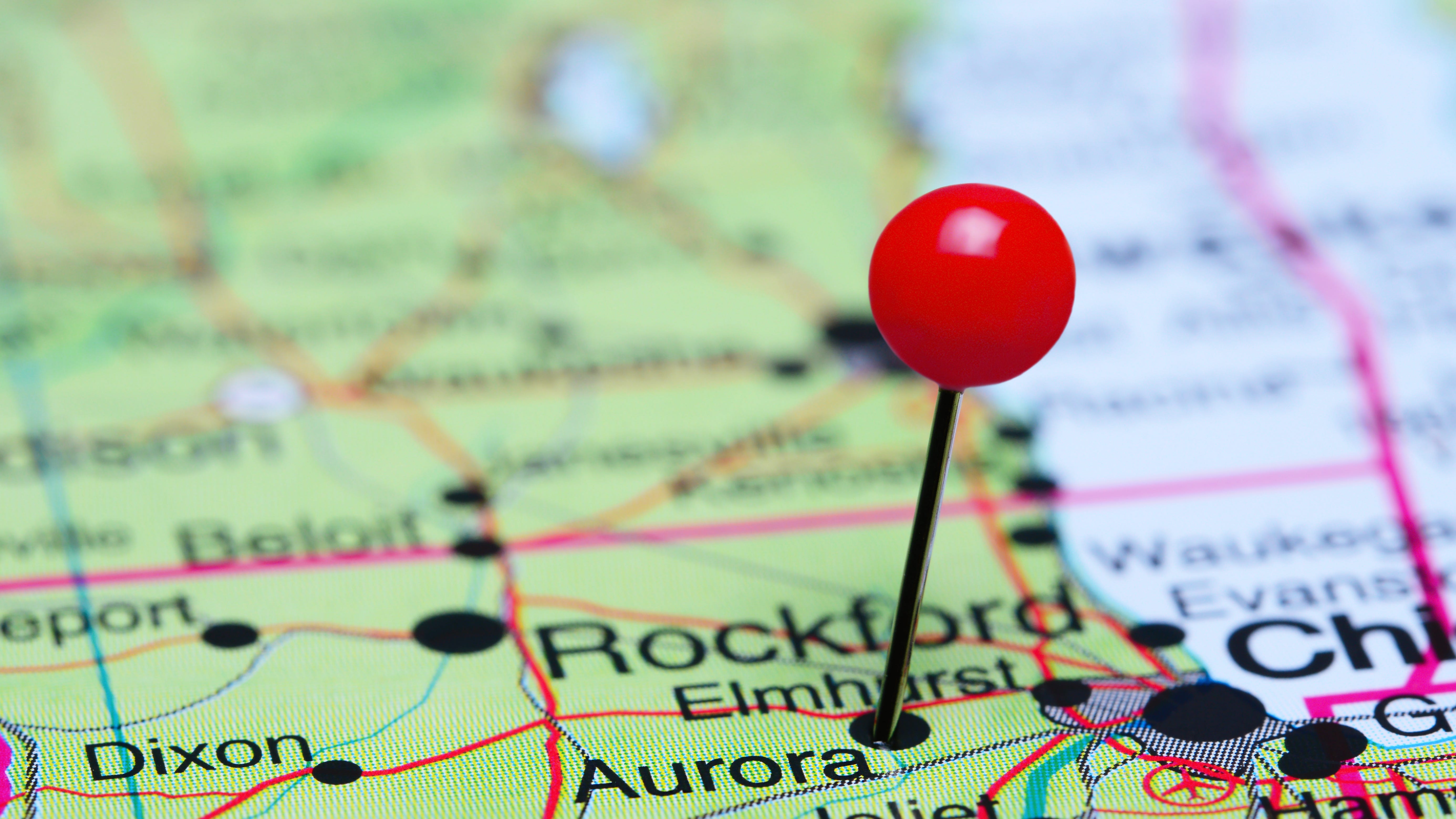 While all regions are seeing an increase in positivity rates, Region 9 has experienced sustained increases in both positivity and hospitalization rates. The region is currently seeing an 8.4 percent positivity average, an increase from 4.8 percent in September and from 3.1 percent percent in June. COVID-related hospital admissions have also surged, now three times as high as September and five times as high as June.

As of Wednesday, including Region 9, a total of eight of the state’s 11 regions have triggered one of the state’s failsafe state-action metric. Currently, Regions 4, 5, 7, and 8 are operating under Tier 1 mitigation measures given that these regions continue to report a 7-day rolling positivity rate above 8 percent. Regions 10 and 11 will soon operate under Tier 1 mitigations given that these regions triggered additional mitigations based on sustained increases in both positivity and hospitalization rates. Region 1 is currently operating under Tier 2 mitigation measures after continuing to see a rise in positivity, even under the Tier 1 mitigation framework, with the highest rolling positivity average in the state.

In the coming days, IDPH will continue to track the positivity rate in Region 9 to determine if mitigations can be relaxed, if additional mitigations are required, or if current mitigations should remain in place. If the positivity rate in Region 9 averages less than or equal to 6.5 percent over a three-day period, there is a decrease in hospital admissions for COVID-19 like illness over a three-day period, and the three-day rolling averages of ICU bed availability and medical/surgical bed availability is greater than or equal to 20 percent over a seven-day period, the region will return to Phase 4 mitigations under the Restore Illinois Plan.