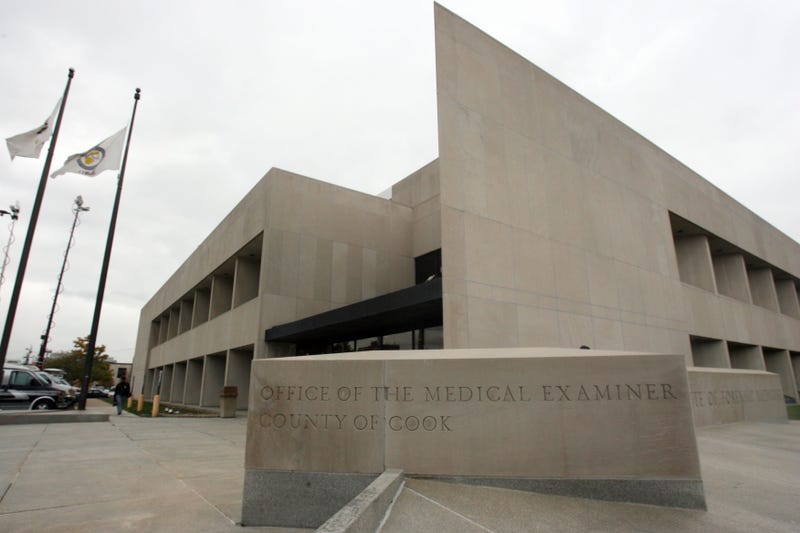 Cook County has seen more homicides in 2020 so far than it did in all of 2019, the medical examiner’s office announced Tuesday.

With 677 homicides recorded so far this year in Chicago and surrounding suburbs, the county has surpassed 2019’s total of 675 homicides.

That puts Cook County on track to exceed 900 homicides by the end of the year, the medical examiner’s office said. 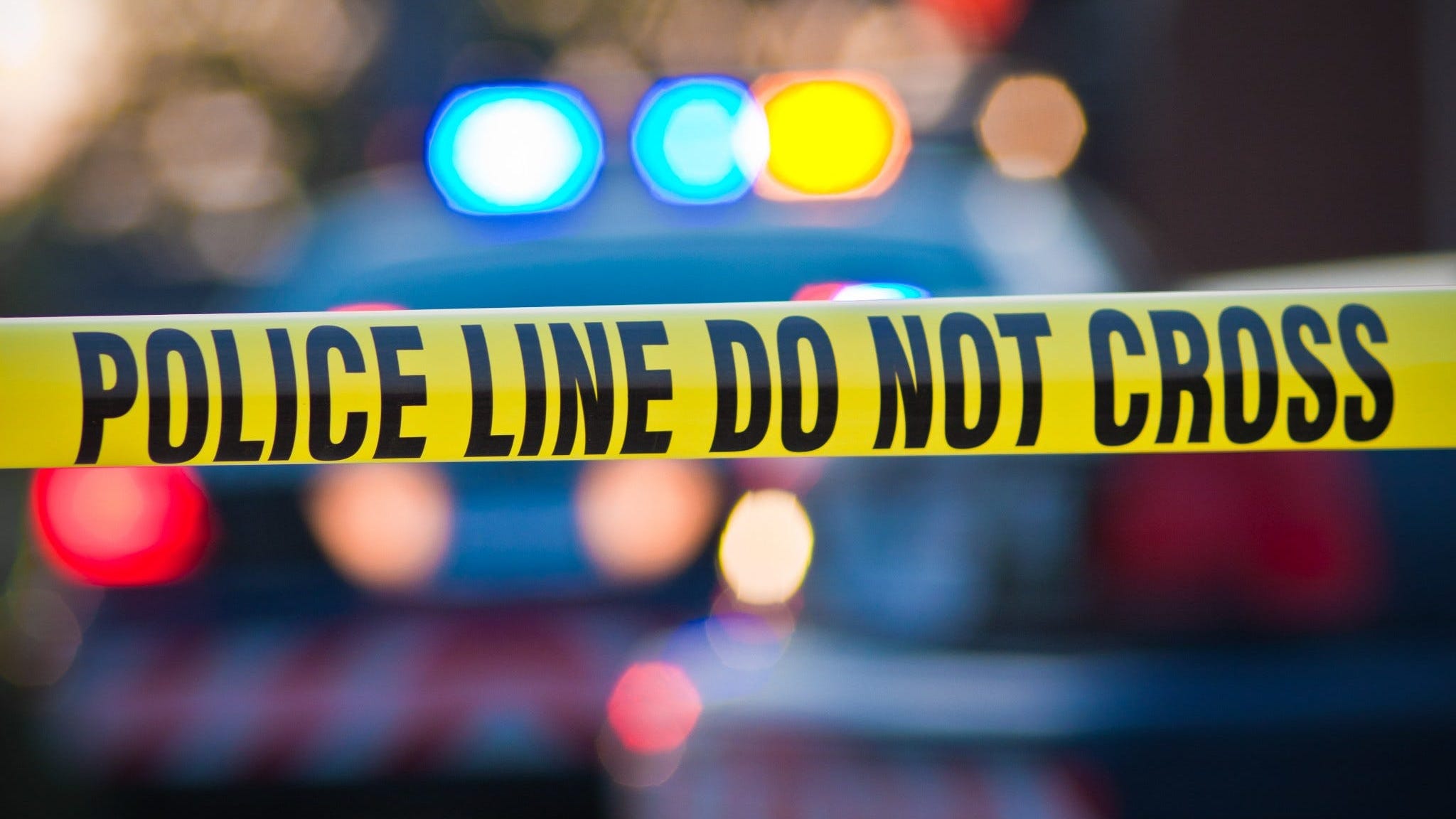