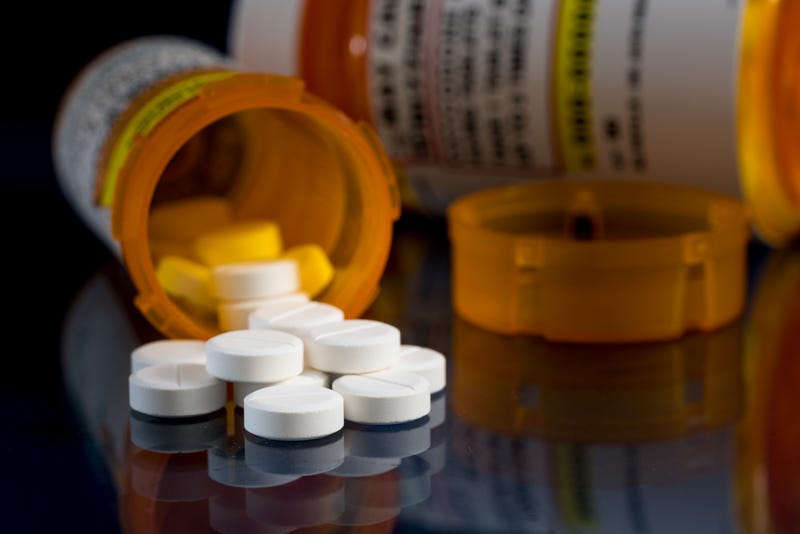 CHICAGO (WBBM NEWSRADIO) -- A new study by researchers at the University of Illinois at Chicago and the University of Pittsburgh suggests that a significant proportion of older patients receiving opioids at dental visits also use psychotropic medications — a potentially harmful combination.

The study said rates of polypharmacy, or taking multiple medications, are high among older adults who are more likely to be managing more than one health issue at any given time. Psychotropic medications that act on the central nervous system, such as antianxiety or antidepressant medications, are especially dangerous if taken with opioids because they can interact with each other and have negative effects, the study said.

“Some of the most concerning negative outcomes of these combinations include overdosing on opioids or falling, which can necessitate a visit to the hospital, which in itself carries greater risk for older adults,” said Gregory Calip, associate professor of pharmacy systems, outcomes and policy at the UIC College of Pharmacy and corresponding author on the paper.

The researchers looked at medical, dental and pharmacy claims data from 40,800 older adult dental patients who visited a dentist between 2011 and 2015 and were prescribed opioids.

The average age of the patients included in the study was 69-years old and 45 percent were female. Of these patients, 10 percent were taking medications that are associated with increased risks for harm with opioid prescriptions. 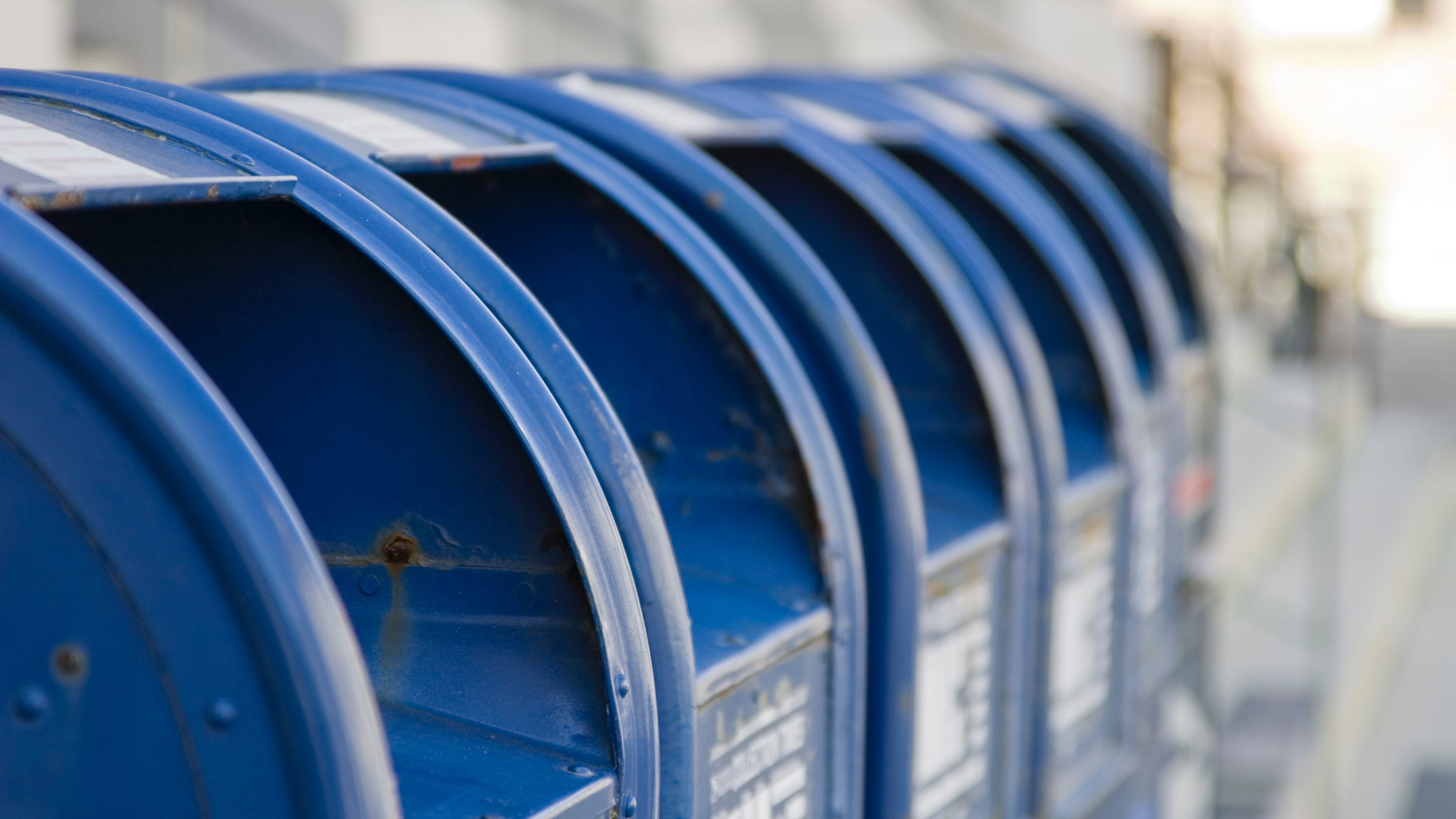 Senior Nearly Ran Out Of Mail-Order Meds: 'I Want To Live As Long As I Can'

There were a total of 947 hospitalizations or emergency room visits among these patients.

The researchers found that among patients prescribed opioids by their dentist, one in 10 were already taking a prescription medication that should not be prescribed with opioids.

“Dentists are among the top prescribers of opioids,” said Katie Suda, professor of medicine at the University of Pittsburgh School of Medicine and principal investigator of the study. “It seems that the increased messaging regarding limiting opioid prescriptions has been aimed primarily at medical physicians and not tailored to other specialist providers, including dentists. This can have dire consequences. As we saw in our study, opioid interactions with other medications was likely responsible for the significant rise in emergency room visits and hospitalizations.”

Jifang Zhou and Rosanne Perez of UIC, Jessina McGregor of Oregon State University, Charlesnika Evans of the Northwestern University Feinberg School of Medicine and Walid Gellad of the University of Pittsburgh are co-authors on the paper.

This study was funded by a grant award from the Agency for Healthcare Research and Quality (R01HS25177).