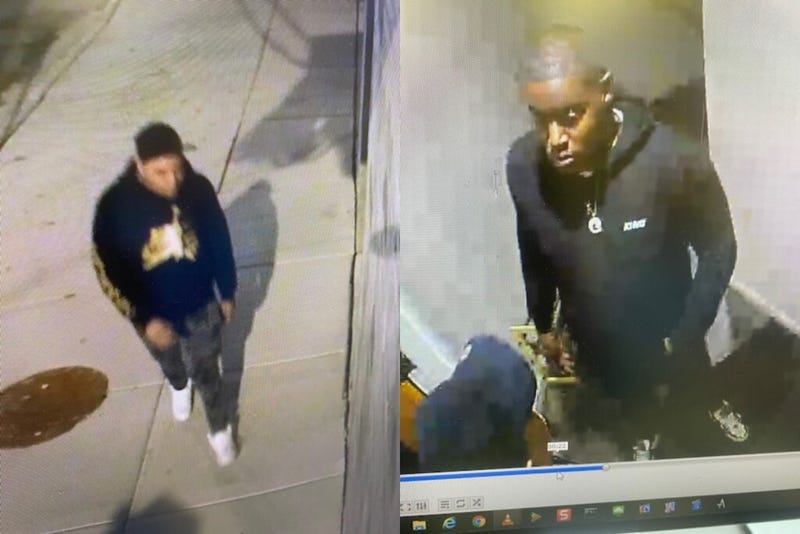 Police say these two men are wanted in a murder from Sept. 12, 2020, in the 700 block of North Morgan Street. Photo credit Chicago police
By Sun-Times Media Wire

The pair were allegedly at a party at a short-term rental property on Sept. 12 in the 700 block of North Morgan Street, according to Chicago police.

One of the men tried to grab the victim as he exited, while another man in a Nike hoodie allegedly shot the victim twice in the face, police said. 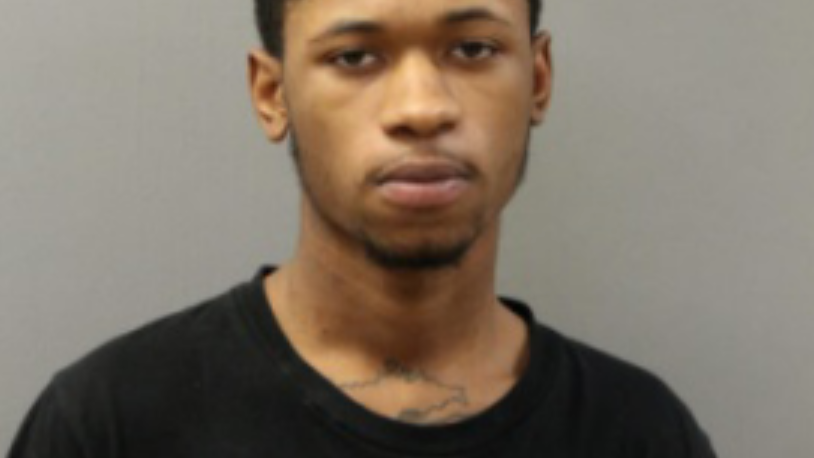 Same vehicle used in 3-hour crime spree on Northwest Side; 4 armed robberies, a carjacking, and a murder occurred 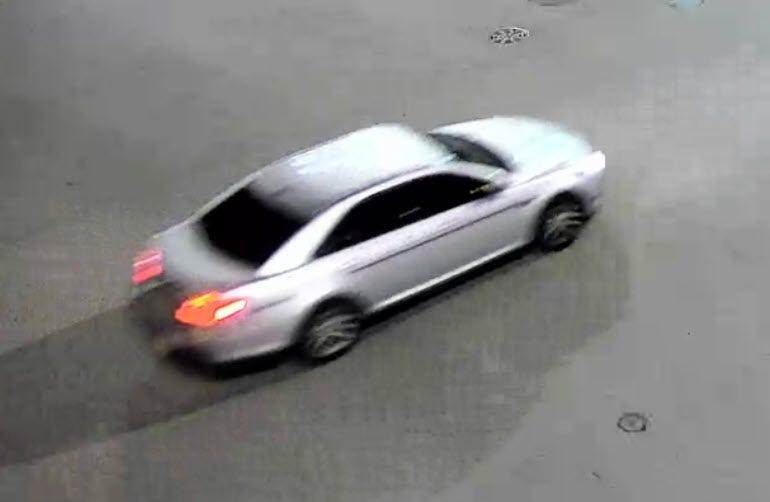 Police say two suspect drove away in this car from a Sept. 12, 2020, murder in River West. Photo credit Chicago police

The suspects allegedly left in a gray or silver-colored car, police said.