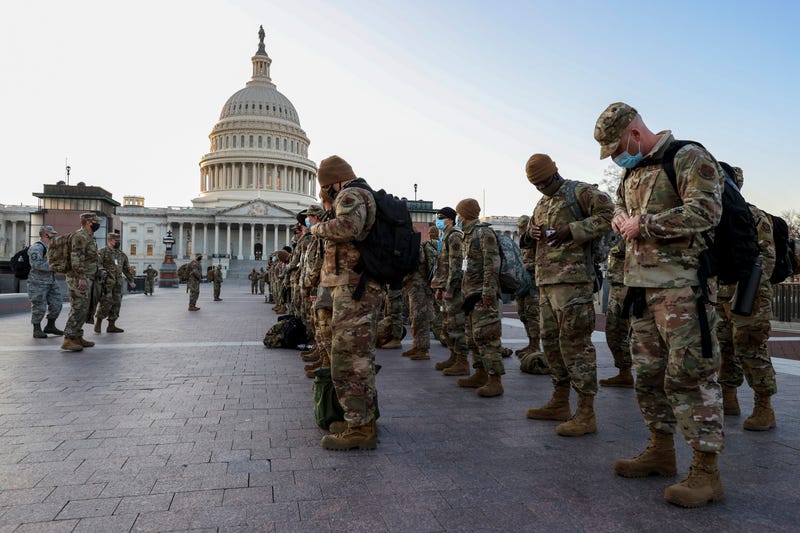 Members of the U.S. National Guard arrive at the U.S. Capitol on January 12, 2021 in Washington, DC. The Pentagon is deploying as many as 15,000 National Guard troops to protect President-elect Joe Biden's inauguration on January 20, amid fears of new violence. Photo credit Tasos Katopodis/Getty Images
By Jim Gudas

According to the Governor's Office, the District of Columbia requested additional support from the Guard in advance of the upcoming event.

“In the wake of the recent incident at the Capitol, ensuring a peaceful transfer of power to the Biden administration is of the utmost importance,” said Governor JB Pritzker. “The Illinois National Guard is renown for its exemplary soldiers and airmen and I am proud to have them represent Illinois alongside other service members during the upcoming presidential inauguration.”

About half of the Illinois National Guard members will come from the 404th Maneuver Enhancement Brigade’s 33rd Military Police Battalion, which has units in Bloomington, Springfield, Freeport, and the north suburbs. 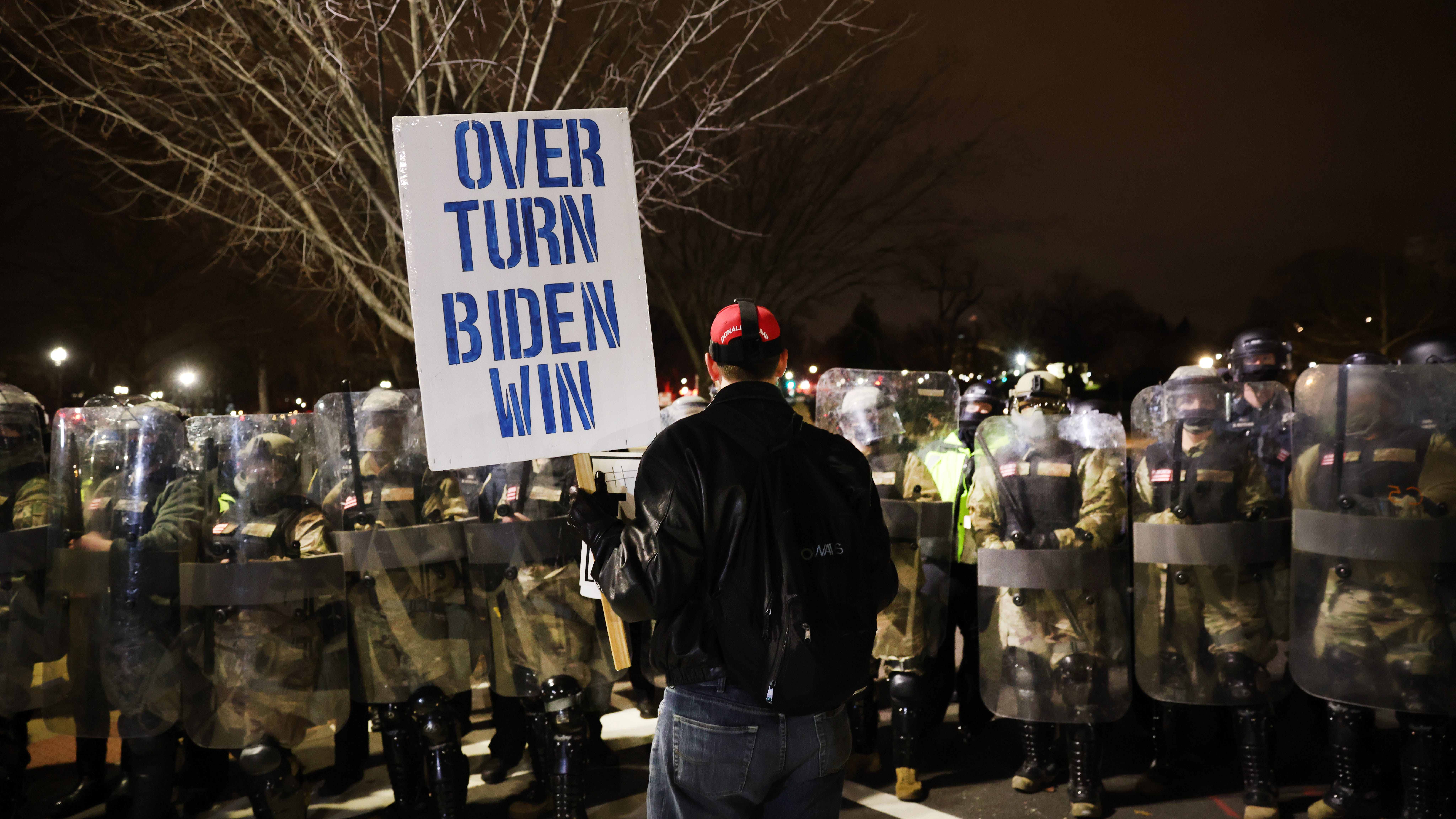 National Guard authorized to send up to 15,000 troops to DC for inauguration

EXPLAINER: Why National Guard's role was limited during riot

In addition, a small medical team is being activated to support the Military Police.

“Supporting the presidential inauguration is a great opportunity for the Illinois National Guard to be part of history and represent the state of Illinois,” said Maj. Gen. Richard Neely, the Adjutant General of Illinois and Commander of the Illinois National Guard, in a statement. “Our Soldiers and Airmen are highly trained and I have full confidence in their abilities to support local and federal agencies as needed.”

Lt. Col. Leighton said it is routine for the National Guard to be deployed to the presidential inaugurations, though he admits this year's number is larger than usual.