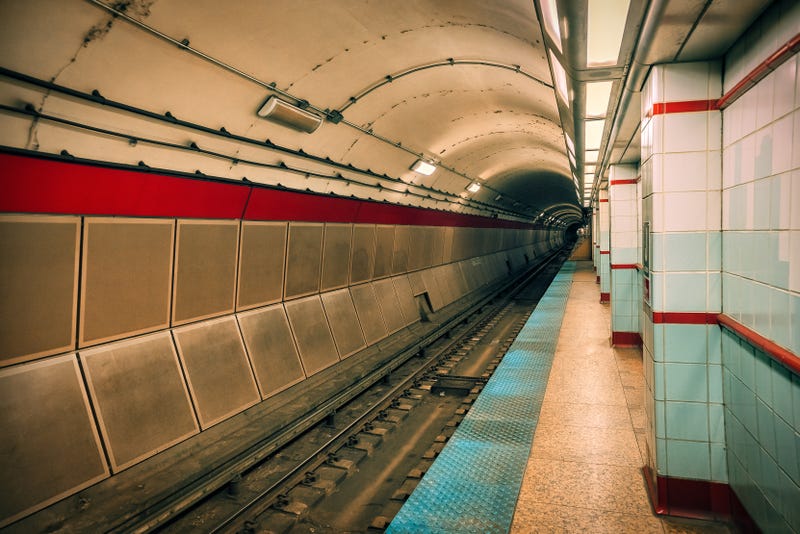 The smoke was caused by a rubbish fire before 5:50 p.m. in the subway near 15th Street and Clark Street, according to the Chicago fire department. Chicago police and firefighters responded to the incident at the Roosevelt stop, and extinguished the fire about 6:10 p.m.

About 6:30 p.m., firefighters were working to evacuate one Red Line train near 23rd Street.

There was moderate smoke in the Loop station but no injuries were reported, according to fire officials.

Shuttle buses are available to ferry commuters between the Garfield and Fullerton stations, the CTA said.

Service was initially suspended between Fullerton and Sox-35th, but later expanded to the Garfield station for reasons that were not immediately clear.

Source: Sun-Times Media Wire & Chicago Sun-Times 2020. All Rights Reserved. This material may not be published, broadcast, rewritten, or redistributed.) 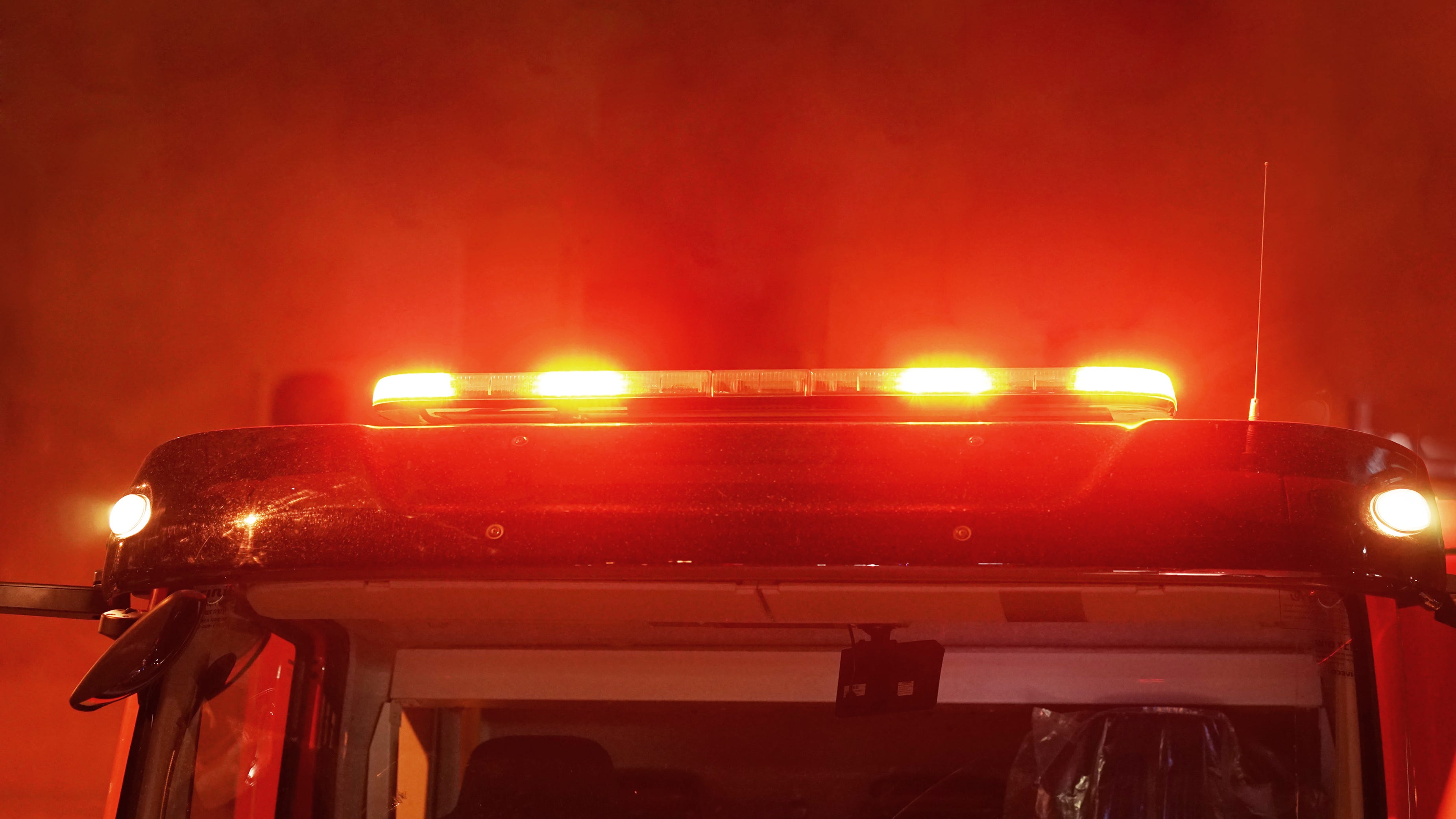