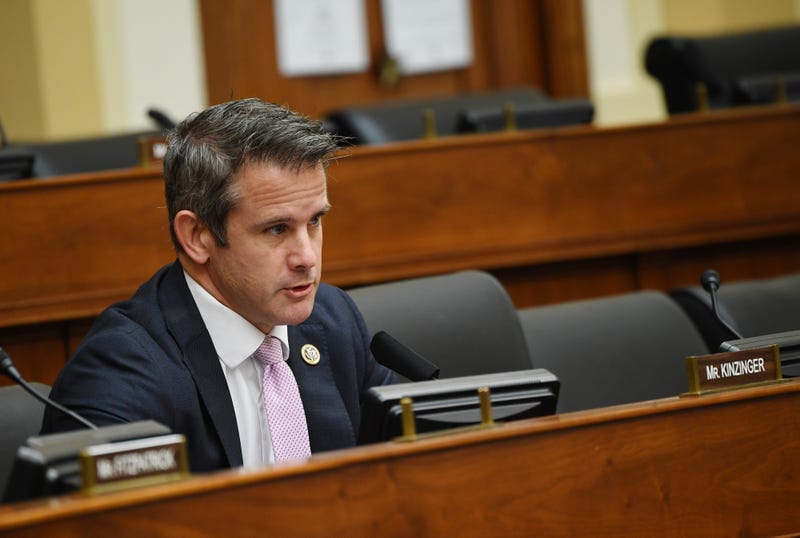 Channahon Congressman Adam Kinzinger is among a number of Republican elected officials acknowledging that Democrat Joe Biden won the presidential election. And in the last week or so, he’s made it clear he believes it’s time President Trump and his supporters did the same.

Kinzinger tweeted a response to the President’s suggestion that the FBI and the Justice Department helped rig the election for Biden. Trump appointees run both entities. And Kinzinger said anyone who believes the FBI rigged the election should stop and say that out loud and see how silly it sounds. Kinzinger tweeted that President Trump is—in his words “flooding the zone with baseless conspiracies again.”

The @FBI did not rig the election. If you find yourself believing they did, please stop, and say it out loud, and you will realize how silly it sounds. @realDonaldTrump simply flooding the zone with baseless conspiracies again.

Kinzinger responded to a Trump tweet a week ago saying “I have seen nothing but conspiracy theories and 'wait and sees.' Stop this.” He said the Republican Party needs to be better than giving credence to insane conspiracy theories.

I have seen nothing but conspiracy theories and “wait and sees.” Stop this. https://t.co/lfB6uEE9X7

On Saturday, Kinzinger tweeted proof that another conspiracy—that more mail-in ballots were received in Pennsylvania that were requested—was also false.

Once again, FALSE. Complete fabrication meant to confuse you: Did Pennsylvania Record Many More Mail-In Votes than Ballots Requested? https://t.co/GGacRBOSOA # via @snopes

“Elections are important,” Kinzinger said. “Accepting the results are too.”