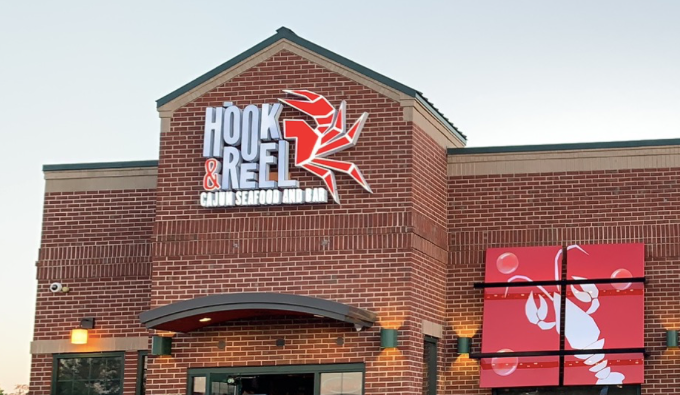 Normally, the opening of a new restaurant might not make the news. But with so many restaurants closing these days — and others desperately trying to hang on — a new venture in the south suburbs merits a mention.

A slew of elected officials were expected at Hook and Reel Cajun Seafood and Bar in Country Club Hills, which on Friday was having its grand opening.

“We decided to just take a leap of faith and see if we could do it, and we’re doing it,”
Elvy Smith, general manager of Hook and Reel, said.

Smith says the Country Club Hills franchise has hired two dozen people who have been laid off from other restaurants.

“I can tell from their work ethic that they are very appreciative.”

They’ve also hired about 15 students who have more time on their hands these days because their usual extracurricular activities have disappeared, Smith said. 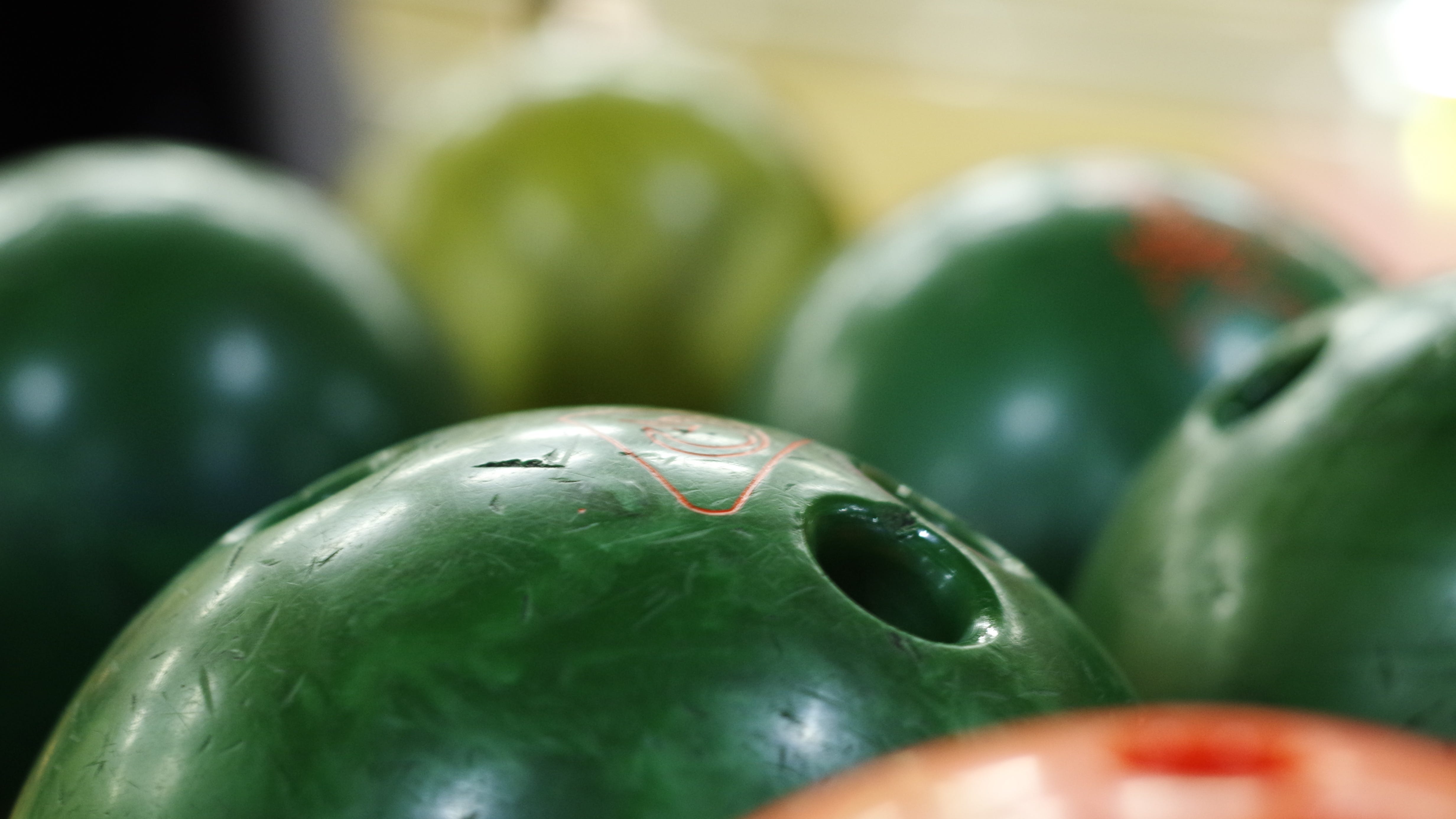