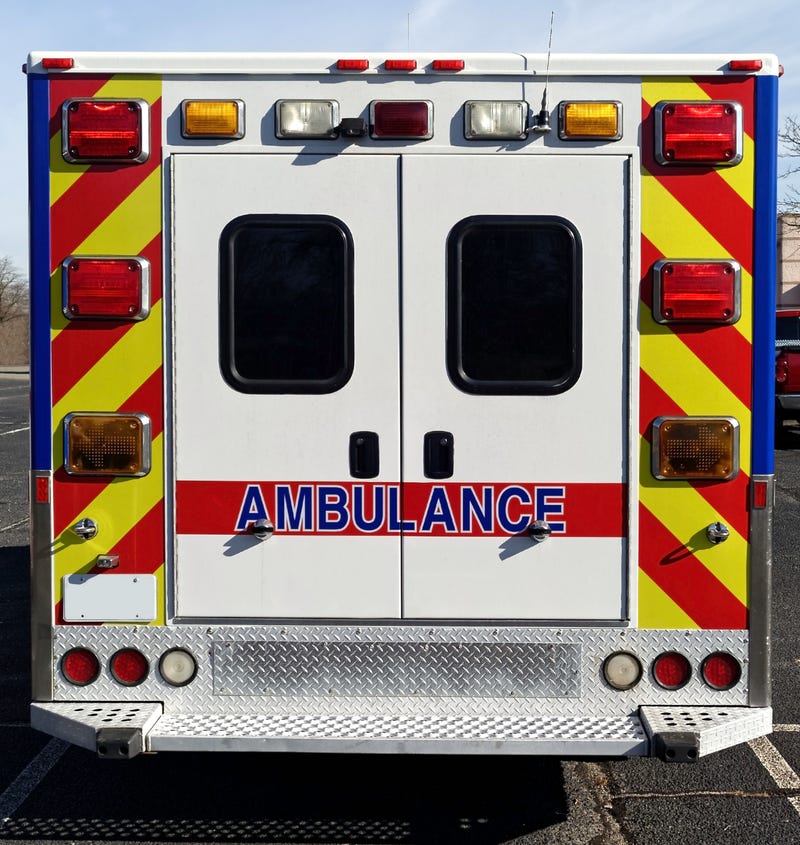 An alleged gunman is in custody after shots rang out Tuesday morning on Michigan Avenue near Grant Park, prompting a chase and crash in the South Loop that injured two people.

Patrol officers heard the gunfire at 11:21 a.m. near Michigan and Ida B. Wells Drive, according to Chicago police spokeswoman Sally Bown.

There was no report of a gunshot victim, and it did not appear that the shots were directed at officers, Bown said.

The gunfire and subsequent police response culminated in a car chase through the South Loop, Bown said. A vehicle feeling police crashed into three other cars at Roosevelt Road and Ruble Street near I-90/94.

The suspected gunman and a bystander were taken to hospitals with injuries from the crash, Bown said. A weapon was allegedly recovered at the scene.
Besides the gunman, police are speaking to three people of interest who may be connected to the shooting, Bown said.

The fire department did not respond to a call of a gunshot victim, Chicago Fire Department spokesman Larry Langford said.