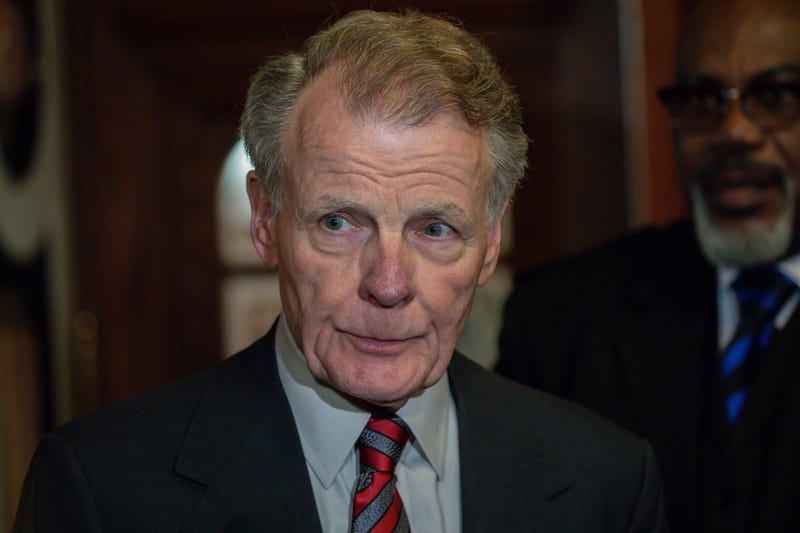 (WBBM NEWSRADIO) — Embattled Illinois House Speaker Michael Madigan issued a defiant statement Friday signaling he’s not only running for another term as Speaker but that he has “significant” support to continue in that powerful role.

More than a dozen House Democrats have said they will not back the Chicago Democrat, who has been implicated — but not charged with a crime — in a federal corruption probe involving ComEd.

Four former utility officials and lobbyists were indicted earlier this week on bribery charges for allegedly trying to secure the influence of a high-ranking state official, thought to be Madigan, to get favorable legislation passed. Earlier, ComEd agreed to pay $200 million as part of a deal with the feds.

A growing number of Democrats have said Madigan should step aside as Speaker and as chairman of the state party, given the cloud hanging over him. On Thursday, Gov. JB Pritzker offered his harshest words yet about Madigan — saying he should fully answer questions about the corruption scandal or resign.

"The decision on the next speaker of the Illinois House will be made at a caucus, after a full discussion of the issues facing our state and the qualifications of the candidates,” Madigan said in a prepared statement issued Friday. “I plan to be a candidate for speaker, and today I confirmed that I continue to have support from a significant number of House Democratic caucus members."

Madigan has denied selling political favors and said he would have stopped any schemes if he’d known about them.

Still, the political heat has intensified for Madigan. An informal count shows he has fewer than the 60 votes that will be required to re-elect him speaker early next year. 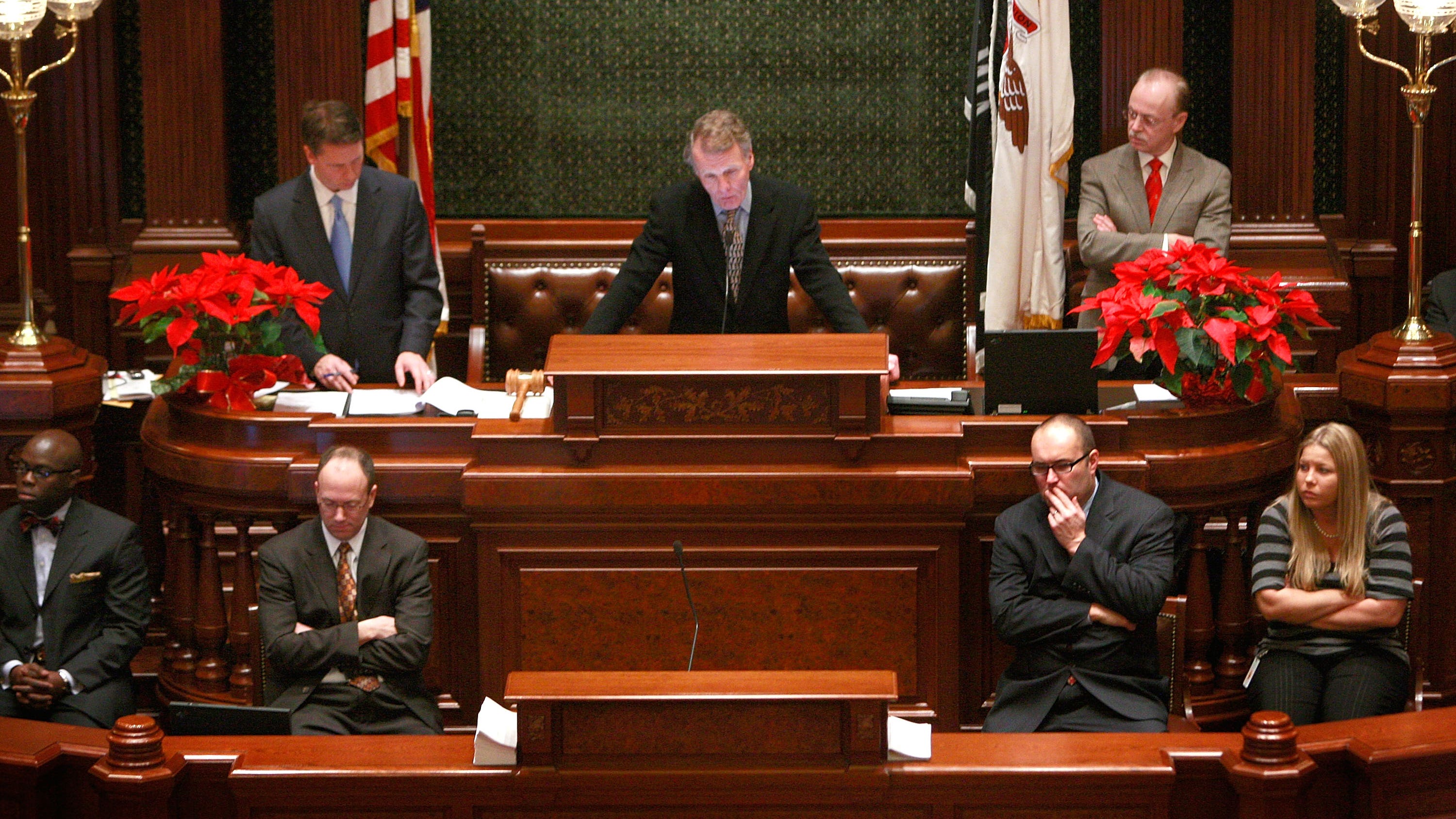 Pritzker: Madigan must 'answer every last question' about corruption probe – or resign