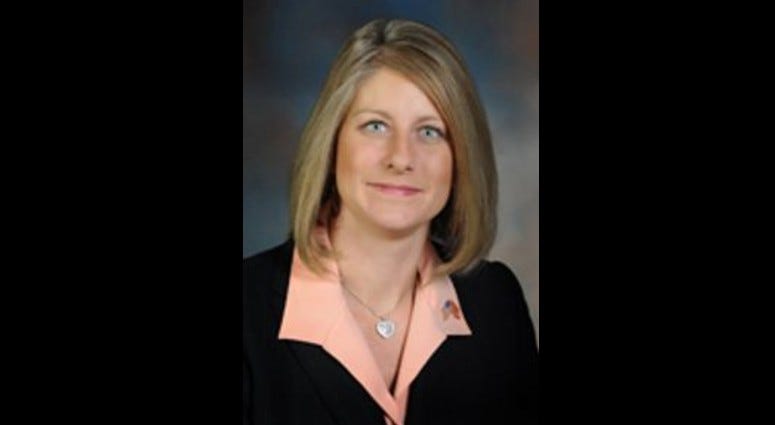 CHICAGO (WBBM NEWSRADIO) -- State Representative Mike Madigan is being challenged as Illinois House Speaker by a west suburban state representative who said she has had enough of the corruption and scandals in Illinois.

Kifowit had called on Madigan to resign over the summer after he was named as Public Official A in a federal corruption investigation. Madigan has not been charged with any crimes.

"He has compromised the integrity of the Speaker’s office and undermined the public trust," she said.

Kifowit said Madigan has ignored her, and that as a U.S. Marine veteran, she felt she needed to stand up. She said Madigan’s style is one of intimidation and manipulation and promises she’d work with fellow lawmakers. 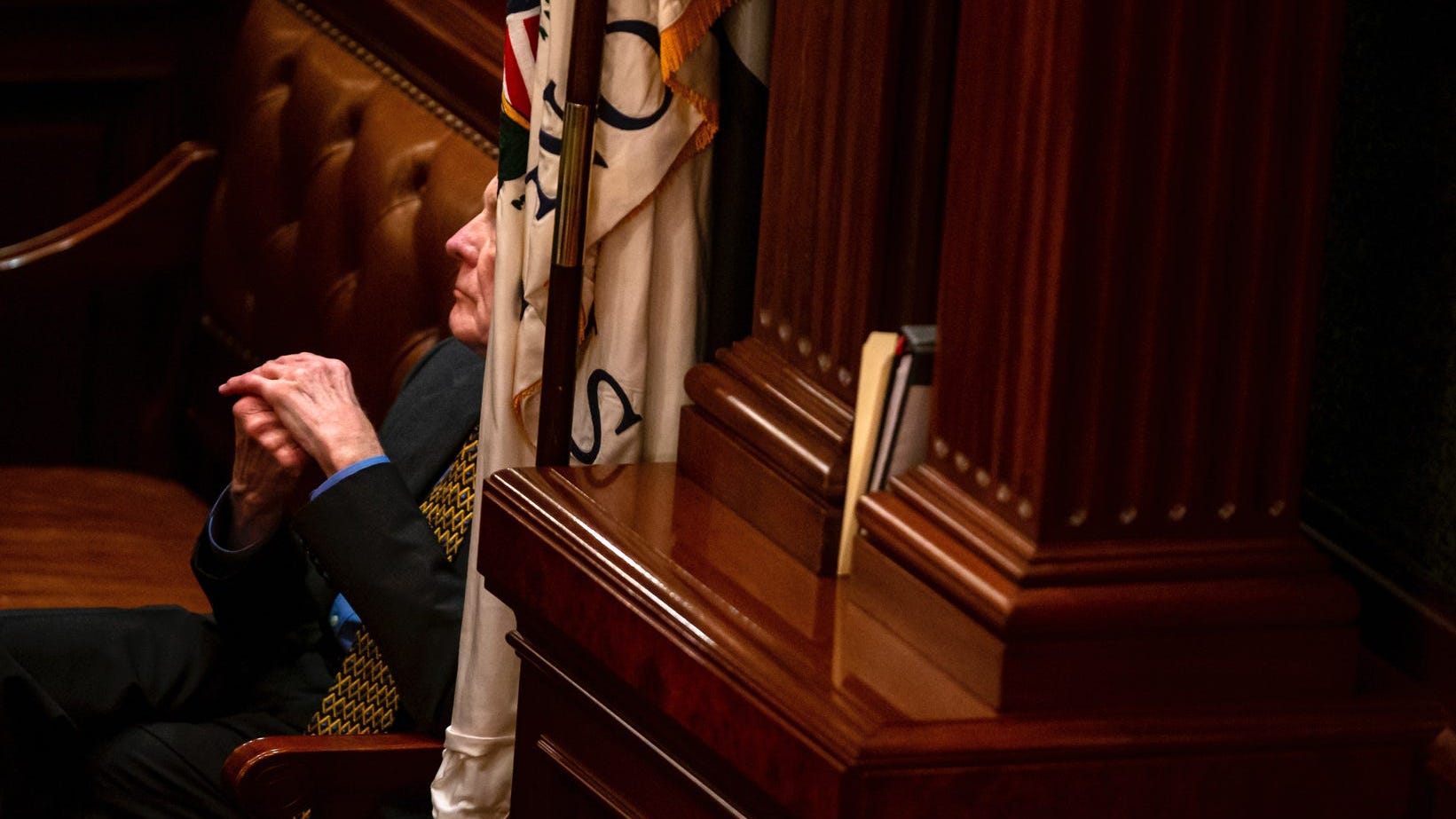 The 49-year-old west suburban lawmaker is talking to other state lawmakers in the hopes of generating support to beat the 78-year-old house speaker.

WBBM Newsradio is attempting to get a response from Speaker Madigan.