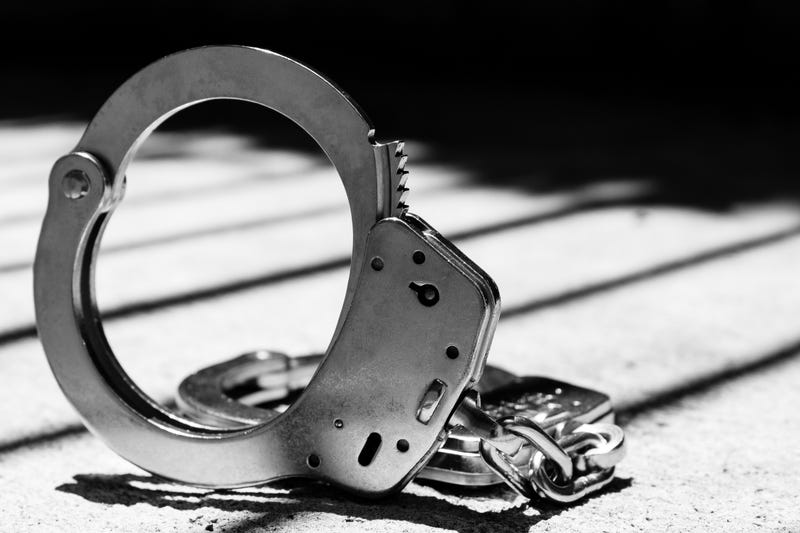 CHICAGO (WBBM NEWSRADIO) -- A teenage boy has been charged as the gunman in a Lake Shore Drive shooting that caused a 19-year-old woman to lose her eye.

The 16-year old was arrested Monday afternoon in West Lawn on charges of attempted murder and battery after being identified as the gunman in the Oct. 11 shooting near Grant Park, Chicago police said Tuesday.

Prosecutors have already charged 27-year-old Jennifer Medina as the getaway driver in the incident that turned the downtown street in a “shooting gallery.” 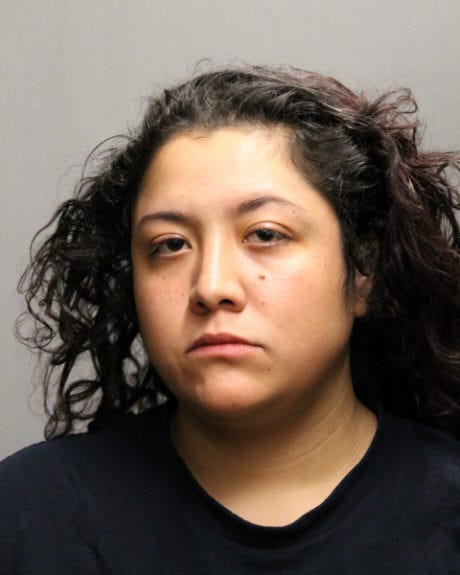 Medina and her three passengers allegedly taunted and threw gang signs at a couple in another car, asking them where they were from while both cars were stopped at a red light at Jackson Boulevard, prosecutors said at Medina’s bail hearing earlier in October.

The couple tried ignoring them as the gunman stepped out of Medina’s car and said, “You can get it anywhere you want,” prosecutors said then. 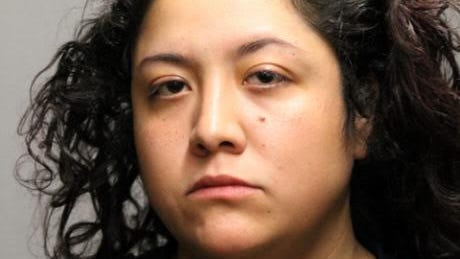 Woman shot inside vehicle on Lake Shore Drive in the Loop: police

As the light turned green, the person got back into Medina’s car and allegedly fired one shot. The bullet went through the woman’s nose and through the side of her head, prosecutors said.

The woman’s boyfriend tried to apply pressure to the wound while driving away from Medina and the shooter. But Medina allegedly maneuvered in front of him, blocking lanes of traffic as he tried to pass several times.

The man drove his injured girlfriend to Navy Pier and contacted security officials, who called 911, prosecutors said. The woman was taken to Northwestern Memorial Hospital where she underwent surgery and had an eye removed.