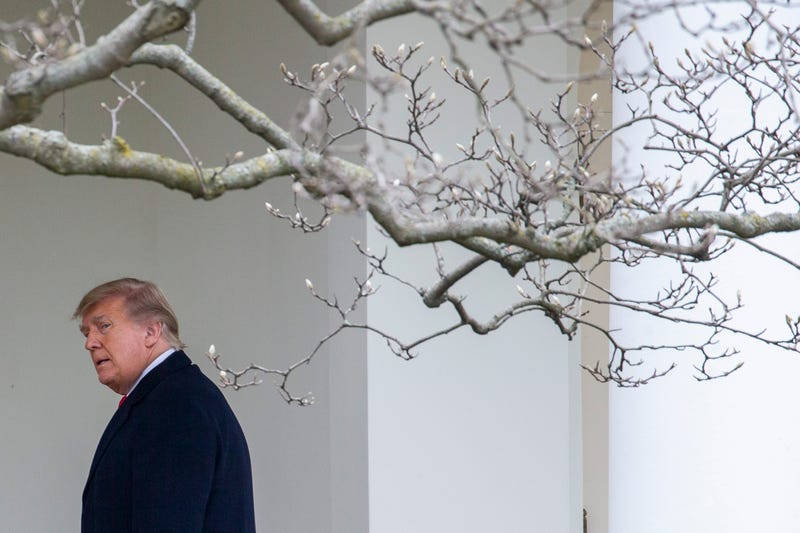 There are growing calls for an investigation after President Trump was recorded urging a Georgia state official to effectively overturn the results of the presidential election in that state.

The Washington Post reported over the weekend that Trump tried to enlist the aid of Georgia’s Republican secretary of state, Brad Raffensperger, during a sometimes testy, hourlong phone call. The Post reported the details and posted the audio of the exchange.

Among experts who thinks there is legal exposure for the president is Loyola Law School professor Jessica Levinson. Besides federal election laws that guarantee voters a free and fair elections, there are state statutes outlawing the defrauding of voters, Levinson said.

“What’s important to remember is that even if the president pardons himself, that wouldn’t reach the Georgia criminal-law exposure that he faces,” she said.

Republican Trump narrowly lost Georgia to Democrat Joe Biden. His call to Raffensperger comes as the Trump administration is winding down. On Tuesday, Georgia voters decide who will be the state’s two U.S. senators, which will decide which party controls the Senate. 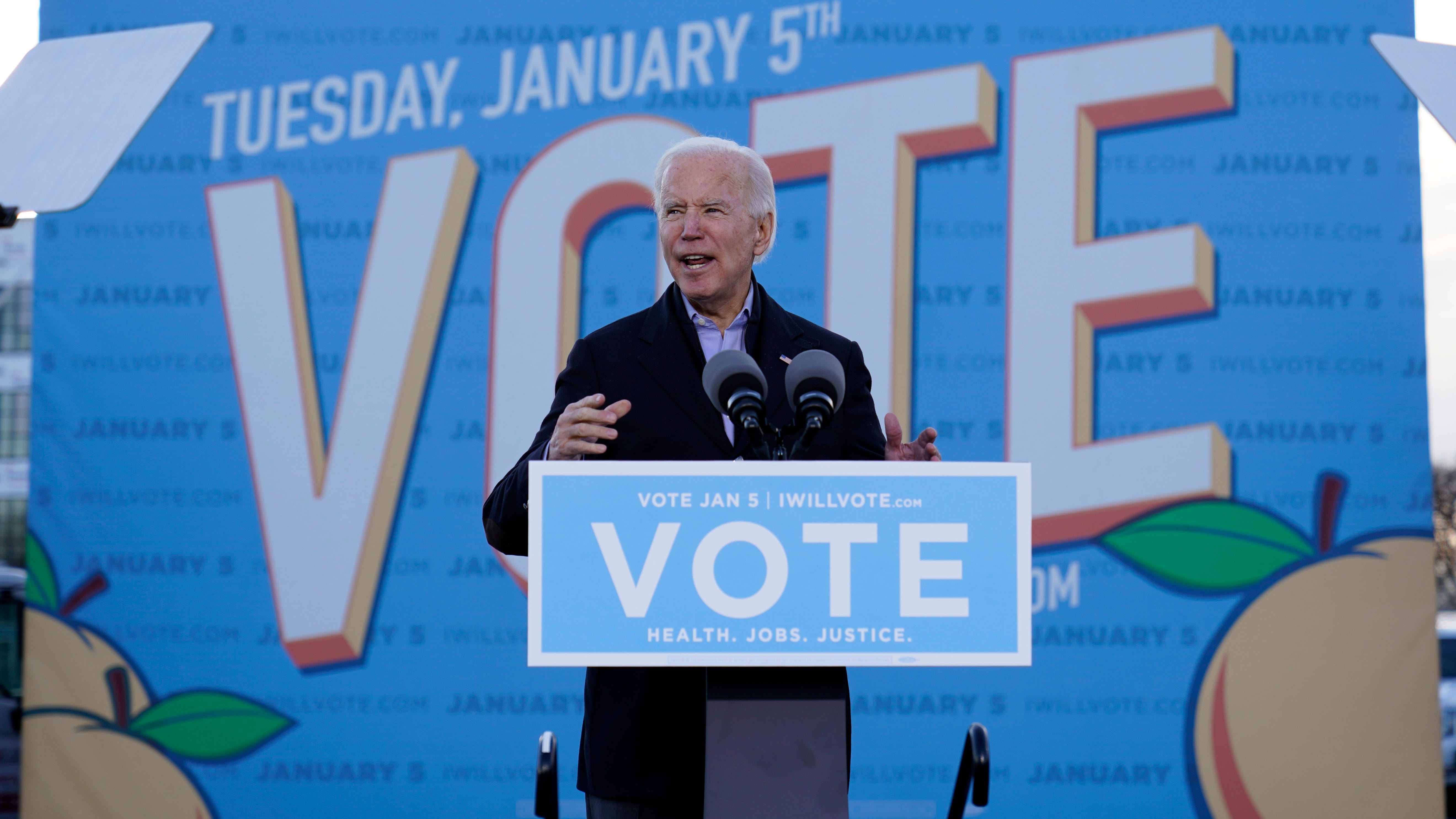 The Latest: Biden says Georgia can 'chart the course' for US