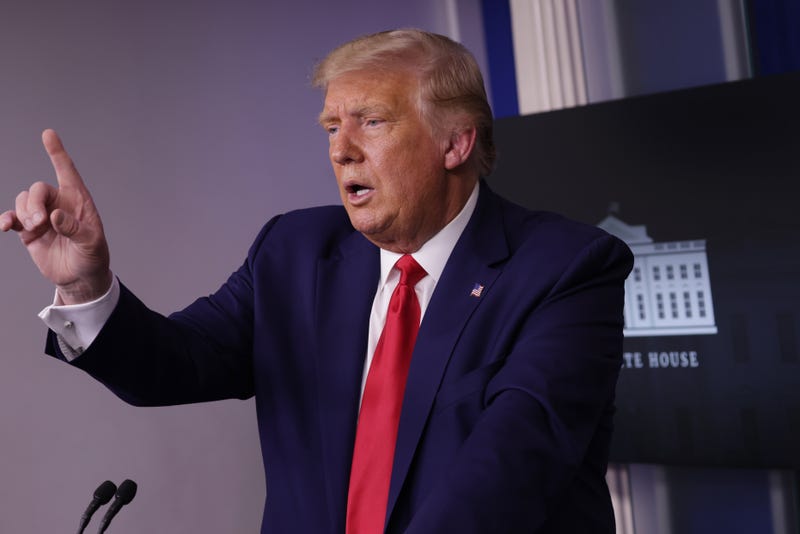 The catch is the money would have to be paid back next year.

Trump has promised to forgive those tax payments if re-elected, but there are problems with that, Mendoza said. The health of the retirement system would be in jeopardy, and Congress would not authorize such a move.

Mendoza says some 27 states, including Republican-run ones, are refusing to defer those tax payments.