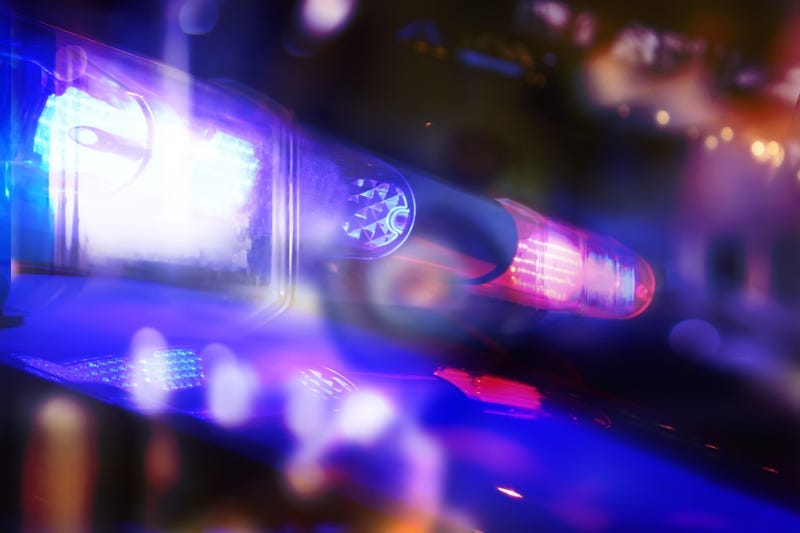 CHICAGO RIDGE (WBBM NEWSRADIO) -- A Chicago man died in a crash Friday in southwest suburban Chicago Ridge after allegedly fleeing from a traffic stop on Interstate 57.

A state trooper tried to pull a blue 2018 Ford Mustang over at 12:23 a.m. on southbound I-57 near Vollmer Road, according to Illinois State Police. The driver took off and the trooper did not pursue him.

At 12:41 a.m., the Mustang was eastbound on 95th Street approaching Ridgeland Avenue in Chicago Ridge when it ran a red light, state police said. A maroon 2007 Ford Focus, which was southbound on Ridgeland with a green light, hit the driver’s side of the Mustang.

The driver of the Mustang was thrown from the car and landed in a parking lot on the southeast corner of the intersection, according to state police. He was pronounced dead at the scene.

The Cook County medical examiner’s office identified him as 22-year-old Alontae D. London. He lived in Burnside on the South Side.

The driver of the Focus, a 57-year-old Bridgeview man, was taken to a hospital with serious injuries, according to state police. The crash remains under investigation.