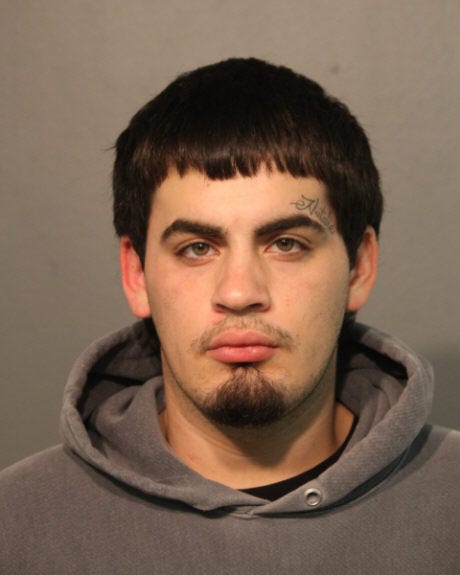 CHICAGO (WBBM NEWSROOM) -- A 23-year-old Englewood man faces a gun charge after being shot at by Chicago police while allegedly holding a gun Friday in Edgewater Beach.

Eric Guedes ran after being confronted by officers in an alley about 9 p.m. in the 5200 block of North Winthrop Avenue, Chicago police said. Officers were called there for reports of two men drinking alcohol. 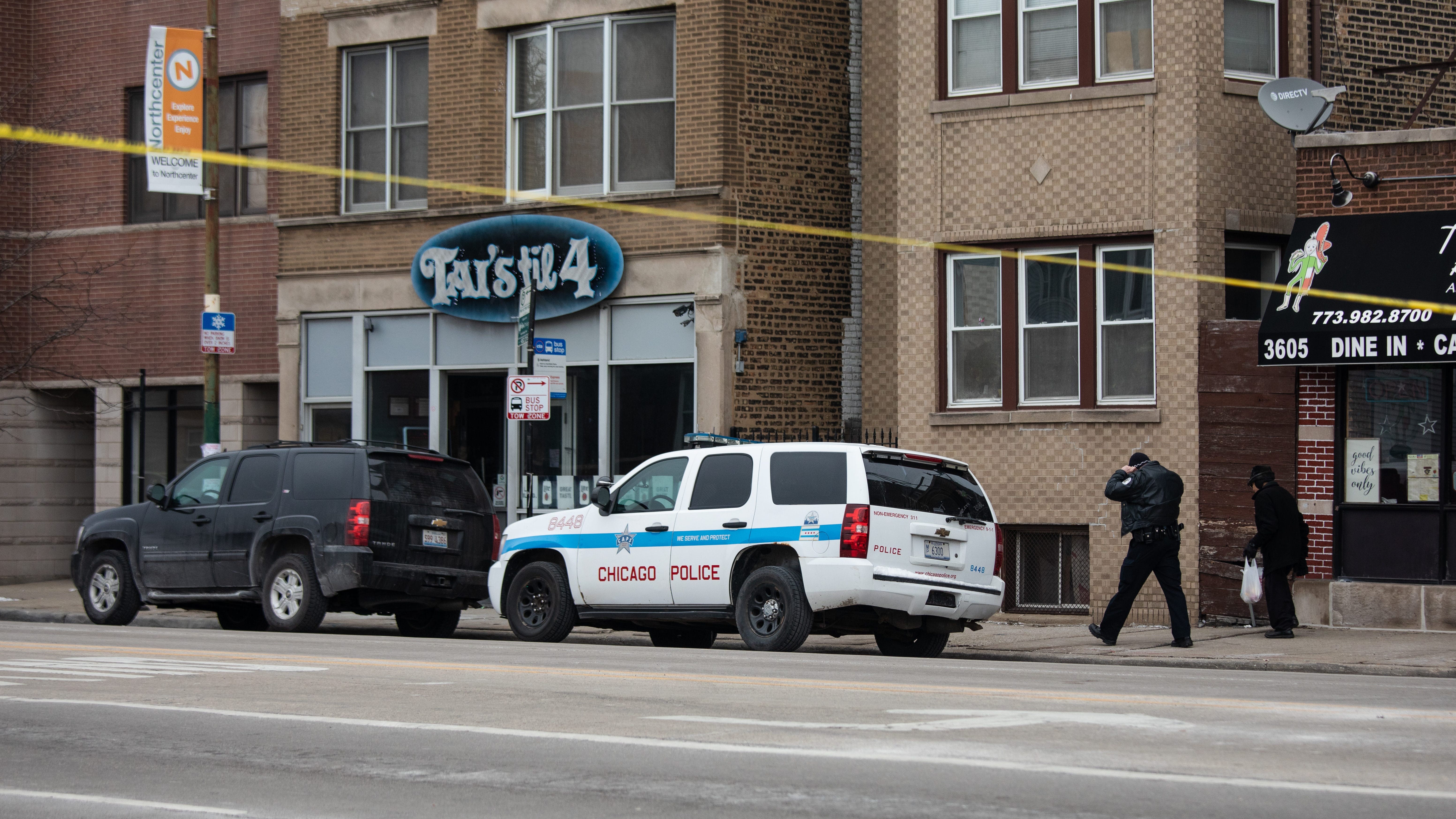 An officer chasing Guedes saw him holding a gun and told him to drop it, police said. Instead, Guedes allegedly turned around and raised the gun.

The officer fired one shot, but didn’t strike Guedes, before arresting him, police said.

Guedes was released on bond after appearing in court Saturday on a felony count of unauthorized use of a weapon, according to court records.

He is expected in court again Oct. 5.