Two suspects are wanted for looting a business between 3 a.m. and 4 a.m. Aug. 10 in the 400 block of South Dearborn Street, Chicago police said. Surveillance video shows two males grabbing TVs from the wall of the business.

Police also released photos of 27 people suspected of looting a business between 2 a.m. and 5 a.m. Aug. 10 in the 100 block of North State Street.

The photos are just a handful of the dozens of images and videos that police have released as they search for hundreds of people who looted downtown Chicago in the wake of a police shooting in Englewood. 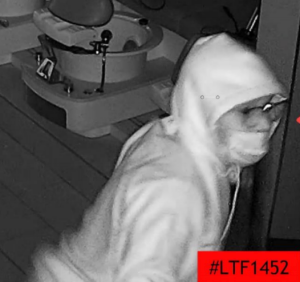