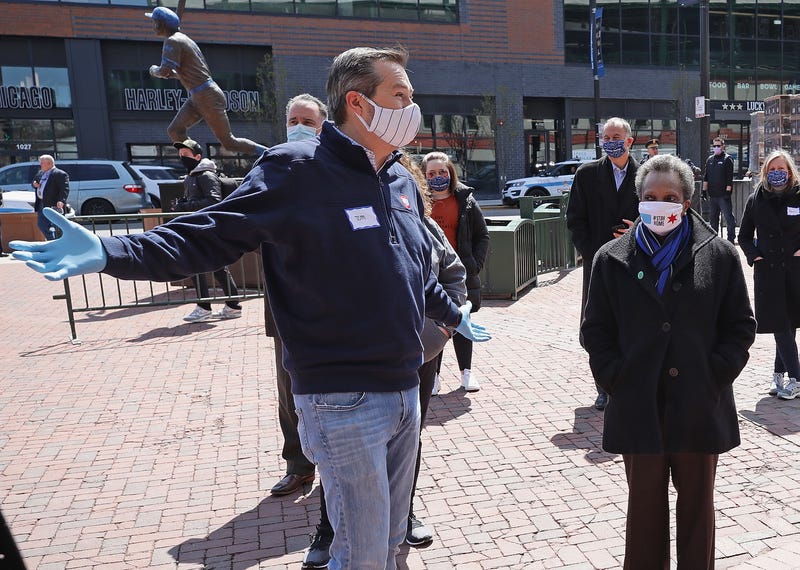 CHICAGO (WBBM NEWSRADIO) -- The Cubs wrap up their mini-regular season this weekend against the White Sox, but the front office is already looking ahead to next season.

No fans have been allowed in Wrigley Field to watch any of the games played there during this pandemic-shortened season. But, according to the Tribune, the team is looking ahead to 2021 and preparing for the possibility there might only be a limited number of fans allowed in the ballpark - not the more than 41,000 the park can hold.

On Thursday, because of declining revenues due to no fans allowed, the Tribune said 60 people in the Cubs business department were laid off. Last month, a couple of dozen employees on the baseball operations side were cut.

The decline in revenue because of COVID-19 also cut into the team’s baseball operations department last month — more than two dozen scouts and player development staffers were informed their contracts would not be renewed this fall. 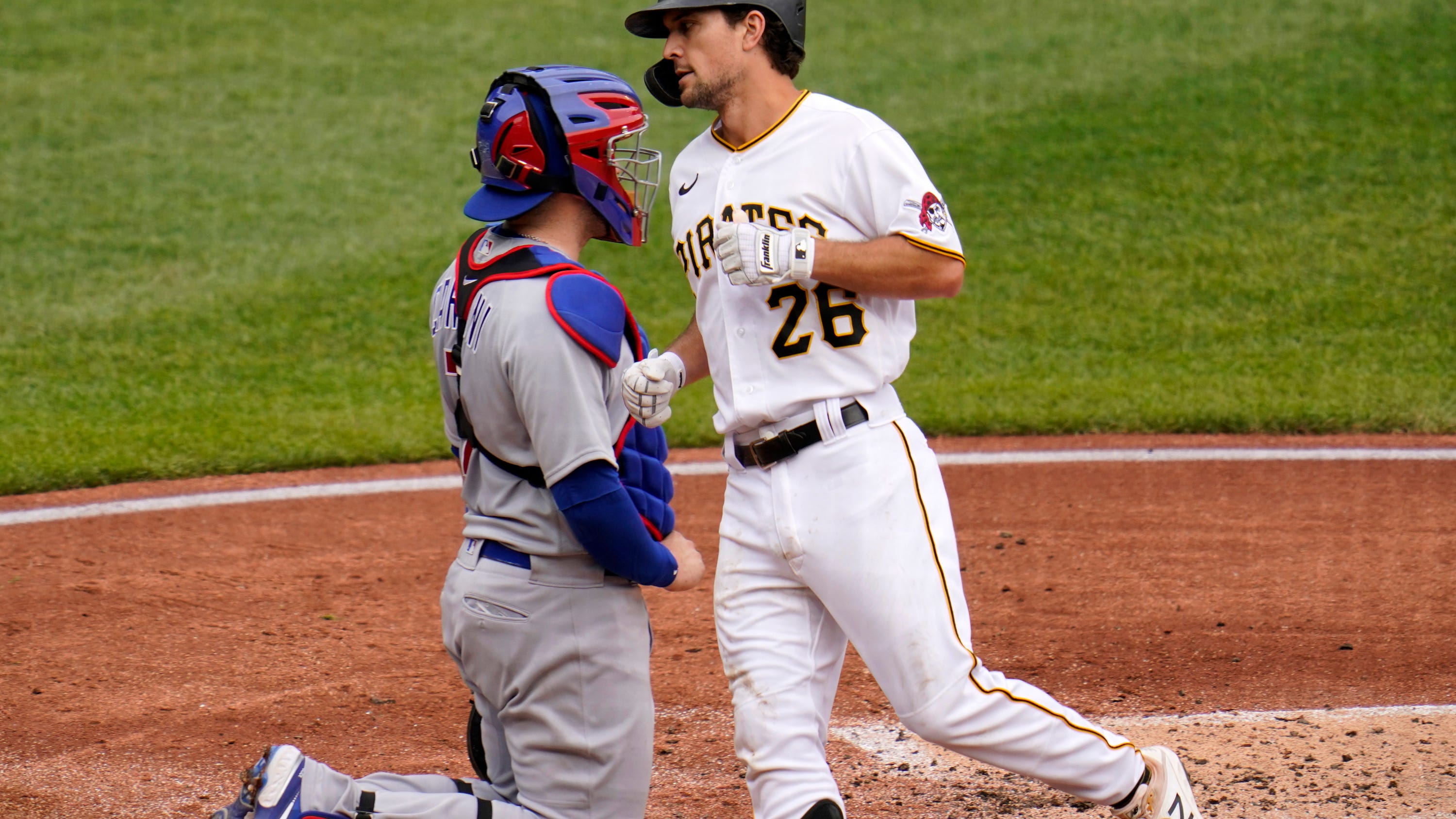 Should fans be allowed to return in limited capacity, the Cubs would prioritize season ticket holders for admission.

music
Watch the Foo Fighters acoustic set for 'Save Our Stages'
music
Harry Styles new haircut is a call back to another era
music
After rapping about unemployment fraud, Nuke Bizzle got arrested
sports
In a few short weeks, Antonio Brown could be back in the NFL
music
Jim Carrey trends as some ‘SNL’ fans critique his Joe Biden impression and call for replacement
music
Richie Sambora blasts back at Jon Bon Jovi: 'Are you kidding me?'