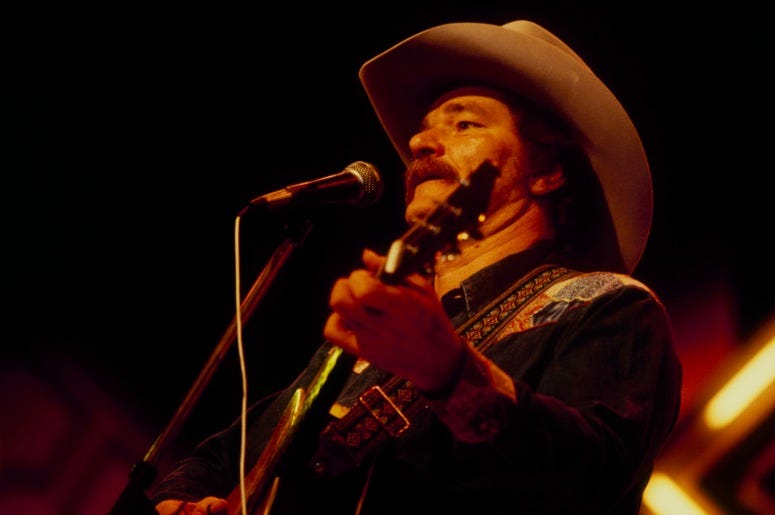 Ed Bruce, the rockabilly Country singer, and songwriter who got his start at Memphis's Sun Records passed away due to natural causes today in Clarksville, Tennessee. He was 81.

Bruce who wrote a laundry list of chart–topping Country songs, also acted on TV series' in the 1980s such as, Bret Maverick and The Chisholms.

The artist got his start at Sun Records at just 17 years old, as a recording engineer. He has writing credits for “Mamas Don’t Let Your Babies Grow Up to Be Cowboys,” and one of his earliest successes, “Rock Boppin’ Baby.” Throughout the 1960s Bruce wrote for Tommy Roe, Charlie Louvin, and more.

However, perhaps his biggest successes came in the 1970s, after writing Tanya Tucker’s “The Man That Turned My Mama On” and Crystal Gayle’s “Restless.”

Bruce’s “Mamas Don’t Let Your Babies Grow Up to Be Cowboys,” was later covered by Willie Nelson and Waylon Jennings, which became a major hit. In 1979, Ed saw another hit after writing “Texas (When I Die).”

In the 1980s Bruce saw his song “You’re the Best Break This Old Heart Ever Had” hit number 1 on the Country charts. He soon pivoted to acting, taking on roles in popular Western series.