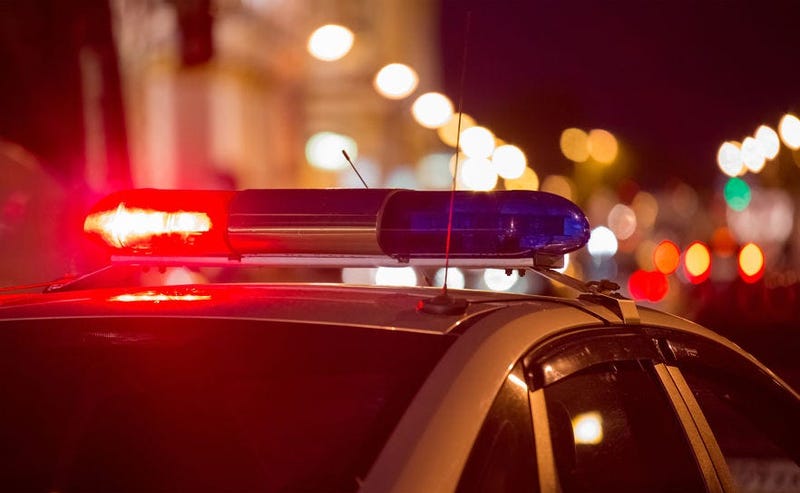 Springville, NY (WBEN) One person died, three others were hurt after being hit by a car Wednesday morning in Springville.

Erie County Sheriff's Deputies say a vehicle struck four people in the parking lot of an auction house on West Main Street around 7:20am.

Two pedestrians were treated at the scene and released, a third victim sustained non-life threatening injuries to the lower body and was transported to Bertrand Chaffee Hospital, and the fourth victim was transported to Erie County Medical Center in critical condition and later died.

The crash unit is investigating the incident.  The names of the individuals involved in the incident are being withheld at this time.