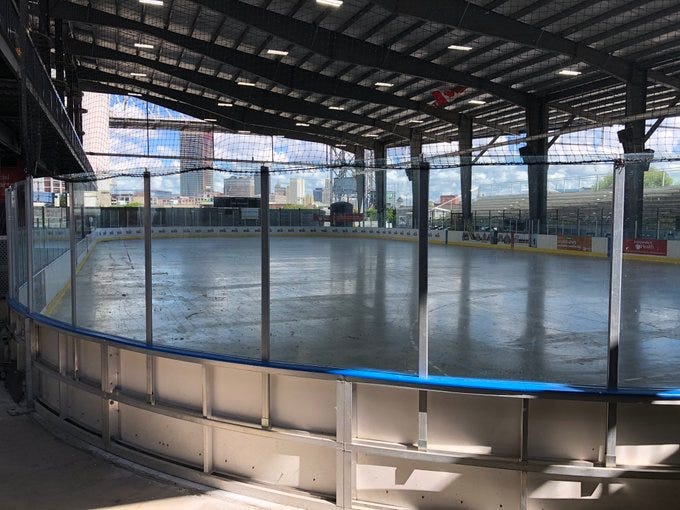 BUFFALO, N.Y. (WBEN) - The 11 Day Power Play will be "reimagined" this year as a street hockey tournament that will take place at Buffalo Riverworks from August 19-30.

"We have to keep the number (of people) under 50," Amy Lesakowski, co-founder of the annual charity event, said. "We've been in contact with the department of health and our local officials to make sure that our plans are following guidelines. We will be having teams come in and out. They won't really pass each other. They'll have a two hour block with each team. They'll have 15 minutes to arrive onto the rink and 15 minutes to leave and we will disinfect high-touch areas to keep it as safe as possible."

Despite coronavirus canceling most events in the community this year, Lesakowski said they've pivoted on several ideas including having teams create their own challenges. She said once sports were allowed to happen, they thought about having a street hockey tournament outside. The street hockey concept was popular among participants.

The 11 Day Power Play will be live streamed on their YouTube channel.

More on the annual event can be found here