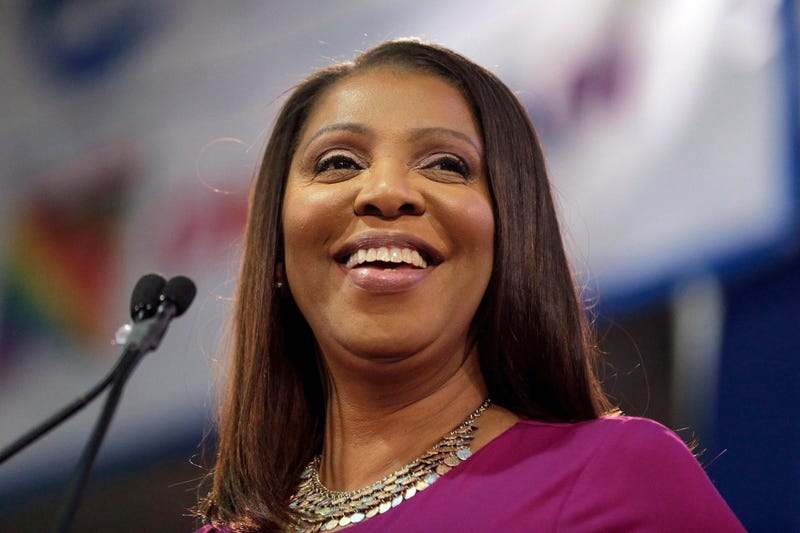 James charges the organization with illegal conduct because of their diversion of millions of dollars away from the charitable mission of the organization for personal use by senior leadership, awarding contracts to the financial gain of close associates and family, and appearing to dole out lucrative no-show contracts to former employees in order to buy their silence and continued loyalty. The suit specifically charges the NRA as a whole, as well as Executive Vice-President Wayne LaPierre, former Treasurer and Chief Financial Officer (CFO) Wilson “Woody” Phillips, former Chief of Staff and the Executive Director of General Operations Joshua Powell, and Corporate Secretary and General Counsel John Frazer with failing to manage the NRA’s funds and failing to follow numerous state and federal laws, contributing to the loss of more than $64 million in just three years for the NRA.

“The NRA’s influence has been so powerful that the organization went unchecked for decades while top executives funneled millions into their own pockets,” says James. “The NRA is fraught with fraud and abuse, which is why, today, we seek to dissolve the NRA, because no organization is above the law.”

The lawsuit alleges that the four men instituted a culture of self-dealing, mismanagement, and negligent oversight at the NRA that was illegal, oppressive, and fraudulent. They overrode and evaded internal controls to allow themselves, their families, favored board members, employees, and vendors to benefit through reimbursed expenses, related party transactions, excess compensation, side deals, and waste of charitable assets without regard to the NRA’s best interests.

"When board members challenged LaPierre and others over their financial governance and leadership of the NRA, LaPierre retaliated and turned the board against those who attempted to challenge the illegal behavior," contends James.

NRA President Carolyn Meadows said the group was counter-suing the New York attorney general’s office, setting the stage for a drawn-out legal battle that could last for years. "It’s a transparent attempt to score political points and attack the leading voice in opposition to the leftist agenda,' Meadows said in a statement.