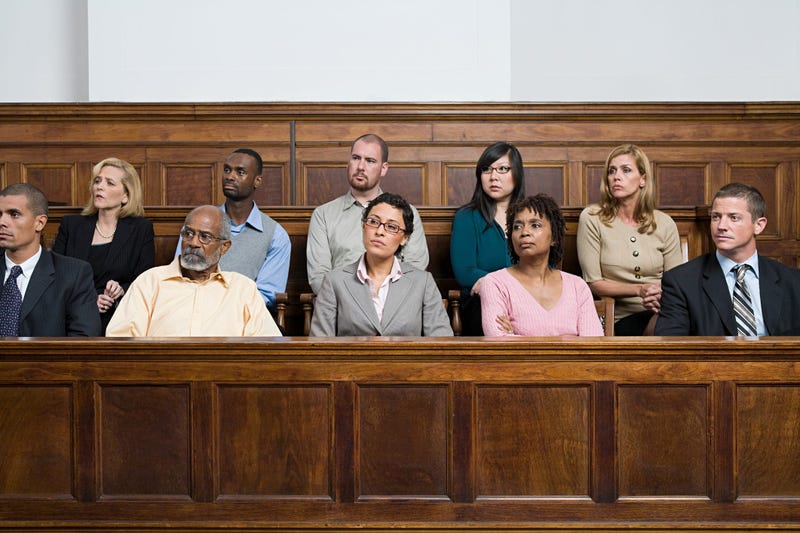 BUFFALO, N.Y. (WBEN) - Lawmakers in the New York State Senate passed a bill which would remove the lifetime ban on jury duty for convicted felons who have completed their sentence.

Under current law, if a person was convicted of a felony, that person can never serve on a jury, even if all the terms of the sentence, including probation, are complete. Democrats in the senate justified the law by arguing a person should be considered rehabilitated and given the opportunity to the full rights of citizenship, including the right to serve on a jury. The senate passed the bill earlier this month by a 36-25 margin.

Republicans in Western New York unanimously voted against the bill while the region's lone democrat in the senate, Tim Kennedy, voted in favor of the bill. Kennedy, through his staff, declined an interview with WBEN.

"I was troubled that it passed because it's continuing a pattern that we've seen since the beginning of the year where we have all of upstate government controlled by New York City interests," Republican senator Patrick Gallivan told WBEN. "When it comes to criminal justice, we've seen numerous policies put forward that, in my view, favor offenders over victims and law abiding citizens."

Gallivan said that some crimes so egregious that they shouldn't be allowed to serve on a jury. He said the bill doesn't separate someone who wrote a bad check versus someone who killed a police officer. He cited the examples of Judith Clark and Herman Bell, who were both convicted of murdering a member of law enforcement but later released on lifetime parole. However, individuals who are on parole aren't allowed to serve on a jury anyway.

Gallivan said that provision is an avenue to allow ex-convicts to serve on something like a jury.

The senator believes that there's been too much of a push in the last few years to give parolees and convicts more rights, such as the governor's executive order to restore voting rights to parolees. Gallivan is also worried about a bill that gives someone age 55 and up who has been in prison for at least 15 years the ability to be released.

A sister bill is in the assembly's judiciary committee.