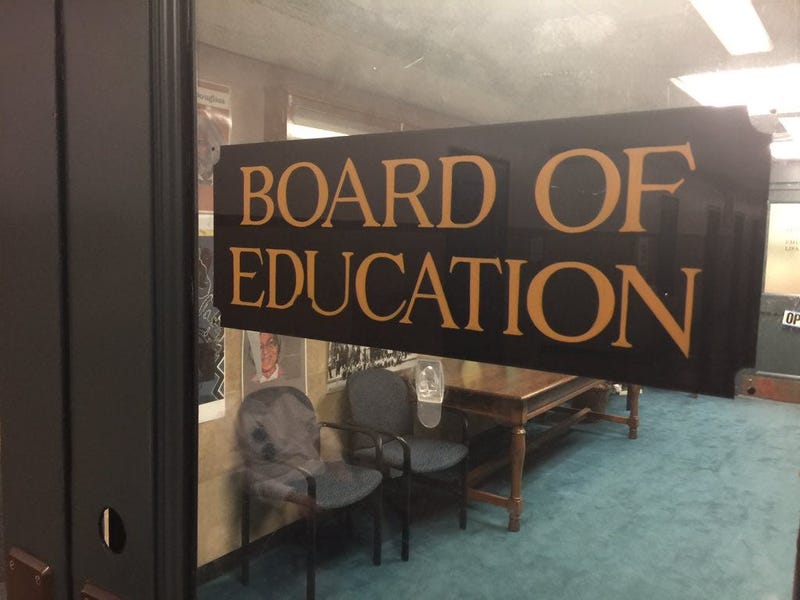 BUFFALO, N.Y. (WBEN) - All nine seats are up for re-election tonight in the Buffalo School Board election.

Historically, the election for the Buffalo School District has drawn a low turnout due to its election date and because many registered voters aren't aware of who the candidates are.

"We've had as low as four percent and sometimes in the neighborhood of eight and twelve percent," Erie County Board of Elections Commissioner Ralph Mohr told WBEN on Tuesday morning. "This year we have all the district seats open and we have eight members at large running for three seats. Two of the districts have contests. Some of the districts, some of the incumbents are running unopposed."

Sixteen different people are running for the nine school board seats. The nine seats include six district seats and three at-large. Of the six district seats, only two have multiple candidates while all at-large seats will feature new members after incumbents Barbara Nevergold, Patricia Pierce, and Larry Quinn opted to not run for re-election.

Mohr said that there have been efforts to move the election date but the idea stalled over the years because of a desire to keep the election non-partisan and because it follows education law, not election law.

FIELD OF CANDIDATES (Incumbent in bold)

The Buffalo Public Schools operates on an annual budget of more than $1 billion.