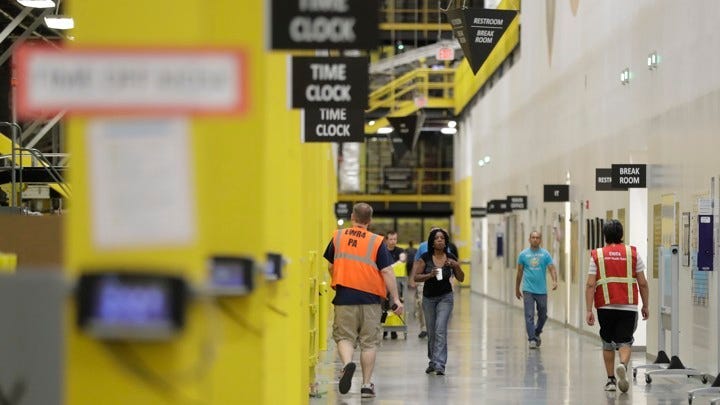 The Town of Grand Island was notified by TC Buffalo, the developer who planned to build the 3.8 million square foot site, on Wednesday that they are withdrawing their application for the building known as "Project Olive".

County officials, including Erie County Executive Mark Poloncarz openly advocated for the site to come to Grand Island. Poloncarz believed the project was too good economically for the region to miss out on. However, a coalition of Grand Island residents were staunchly against the project.

A public hearing on the project that was scheduled for Thursday night has been canceled.

"They were citing potential cost increases and maybe some various - they were looking at different site selections," Whitney said.

Whitney said the project could have generated $51 million over 15 years and said the region would have received $10 million up front from Amazon. However, he said fewer cars and trucks in Grand Island is a positive.

"There's plusses and minuses," he said.