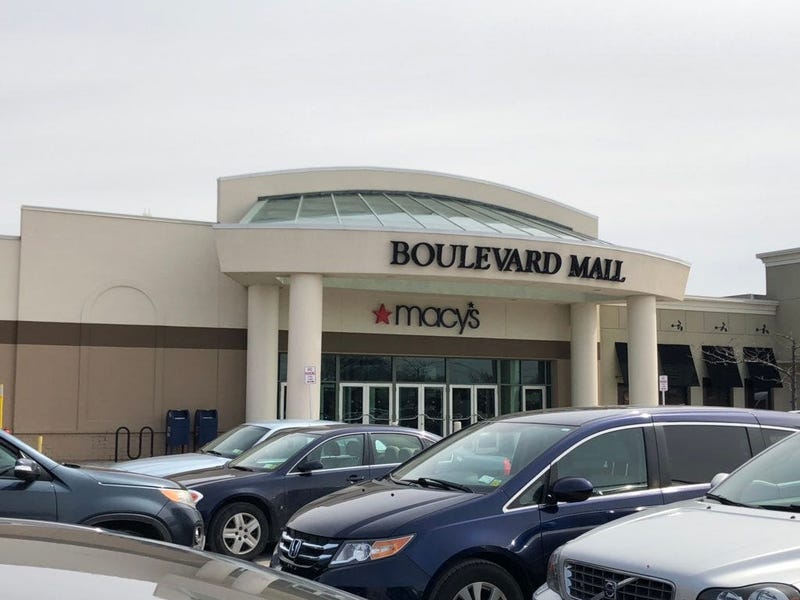 AMHERST (WBEN) - On Tuesday evening, Amherst Town Supervisor Brian Kulpa held a meeting for property owners and residents in the North Bailey area to update them on Boulevard Mall redevelopment and planning.

While the meeting wasn't particularly well-attended, Kulpa explained that they are currently finishing up the Generic Environmental Impact Statement, which is supposed to wrap up and be presented on January 6.

"That document is basically an exploration of what could happen in a projection of volume in terms of sewer, water, sanitary, storm sewer and traffic, and what modifications are going to have to come in order to enable some of that development..." said Kulpa. "Then, it identifies cost impacts to the town and explains how we would plan to create mitigation fees to developers who want to invest in the area."

Ann Burmeier was in attendance for the meeting, and she isn't so much worried about the re-development project as she is about traffic and safety, especially if a potential Metro Rail expansion were to come to the area.

"I think it will be good - from what I'm understanding and what I'm hearing...I think it will be a good change," she said. "I'm really primarily concerned about safety and traffic and how they're going to handle the influx of all the additional people that might be coming into the area."

Kulpa says Burmeier isn't the only resident concerned about traffic in the area, as that's probably the number one issue he's heard throughout this process.

"Mostly what we've heard is concern about existing conditions, so people are looking for us to say, 'Hey, we're going to fix North Bailey, Alberta, the intersections of Maple...we're going to fix some sewer issues,'" said Kulpa. "There's what we call a 'null scenario' in planning when you nothing, and the null scenario is not good enough, so we know that we have some work to do. If we're going to do work on some pretty antiquated infrastructure, old or tired systems, then what we want to do...is to do that on the back of new development - we don't want to try to bear that on the back of the existing taxpayer."

The town supervisor also discussed the the incredible decrease in the Boulevard Mall's property value over the past couple of years and how essential it is that the town, and prominent developer Douglas Jemal, get it right.

"The dilemma you have when you have these big 60-acre parcels is that they carry a lot of value when they're newly built," he said. "The mall, at one point, carried some $90 million in value; now, it's down to $30 million - it's a third of its old value, and what that does is it starts to pull down other properties around it, but then, it has the other effect of increasing the tax rate on a lot of that single-family housing."