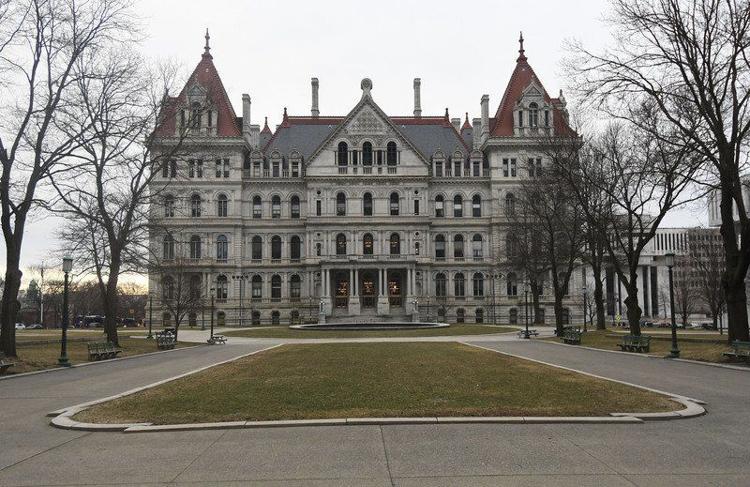 State Senator Patrick Gallivan says he wants to take a look at a $6 billion budget gap. "My goal is to close that deficit and do it without raising taxes and fees," says Gallivan. "The biggest portion comes form Medicaid and the gap that we face, and it's time we look closely at why Medicaid in New York on a per capita basis is more expensive than any other state in the country. That doesn't mean we have to cut services, we just need to look at how we can provide the services in a more cost efficient manner."

RELATED: Cash bail eliminated for people accused of some crimes

State Senator Chris Jacobs agrees with Gallivan. "The changes made to our bail and discovery laws will make citizens less safe, and I will focus a lot on making things less safe," says Jacobs. He notes one case out of New York City.

“Last week we saw a vile hate crime committed against members of New York’s Jewish community.  When the suspect was arraigned prosecutors did not even ask for bail because on January 1st this person would be released anyway thanks to Cuomo’s reckless new law,” said Jacobs.  “Who are we as New Yorkers and Americans if we are willingly freeing suspects who have committed hate crimes back into the public where they can cause further damage and danger?” Last week Jacobs says the suspect attacked three Jewish women, punching them, and yelling curse words at them. He says the suspect is a repeat offender with a felony sentence. Under Governor Cuomo’s new law, Jacobs says any non-sexual assault does not carry enough criminality to have bail set, so the suspect was released back into the public.  Following her release, she committed another violent attack yesterday and was arrested again.