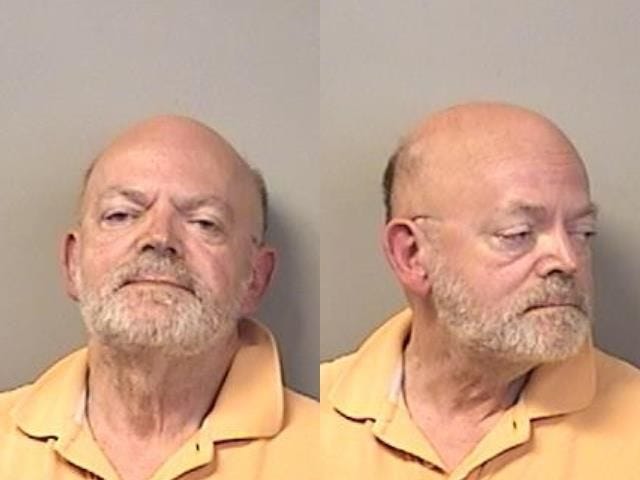 Batavia, NY (WBEN) Batavia Police have made an arrest in a potential child abduction case inside a church.

Police say 70 year old Bruce Sattelberg was attending services at Everpresent Church when he got up and left the sanctuary.

Five minutes later, he returned with a one year old child, whose parents were sitting a few aisles away when they noticed Sattelberg. Police say the father approached Sattelberg and took the child, then Sattelberg left the church.

Sattleberg was arrested and charged with unlawful imprisonment.

He's scheduled to return to Batavia City Court in two weeks, and is barred from the church and any functions.