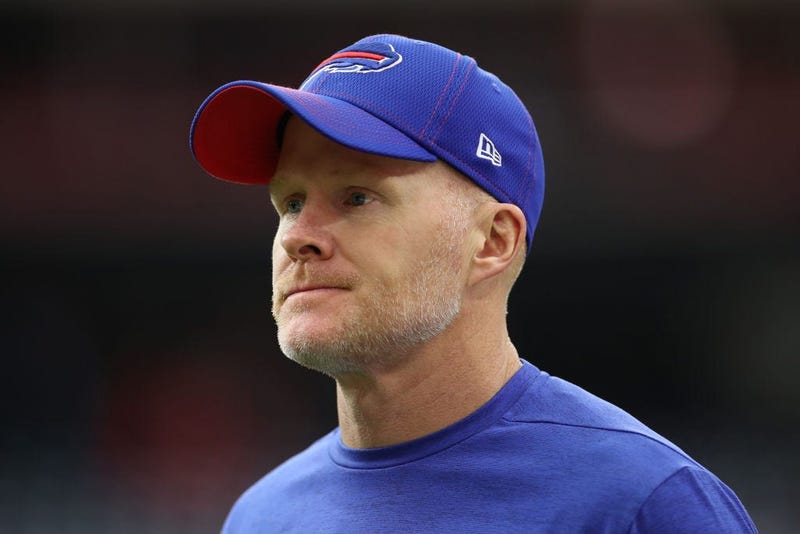 BUFFALO, N.Y. (WBEN/AP) — After a series of coronavirus pandemic-related setbacks, the Buffalo Bills are moving forward with their official start to training camp.

All 80 players have reported for camp, according to general manager Brandon Beane, and veterans began acclimating to their new environment at the team’s Orchard Park facilities on Saturday.

Beane and coach Sean McDermott spoke Sunday on a Zoom conference call for the first time since camp activities began.

The Bills sent their rookies home on Thursday after five players tested positive for the coronavirus, electing to conduct virtual meetings instead as an additional precaution.

Two players — starting defensive tackle Star Lotulelei and cornerback E.J. Gaines — have opted out of the upcoming season; Beane announced on Sunday that Gaines opted out because of family reasons. Right guard Jon Feliciano, who was one of Buffalo’s best offensive linemen in 2019, recently underwent surgery for a torn pectoral muscle and is out indefinitely.

Beane and McDermott have taken a methodical, step-by-step approach ever since arriving in Buffalo four years ago. That has resulted in two trips to the playoffs and has Buffalo hoping to dethrone New England in the AFC East following Tom Brady’s departure to Tampa Bay.

They hope that approach also proves beneficial in these uncertain, unprecedented times.

“We were just trying to be smart and make sure we had our arms around it,” Beane said of the decision to send rookies home. “This is something that we’re learning everyday as you see across the country and we’re no different. And we’re just trying to keep it (contained) ...

One positive for the Bills did come on Saturday when receiver Stefon Diggs arrived at the team’s facilities for the first time. The Bills acquired Diggs in a blockbuster trade with the Minnesota Vikings earlier this offseason.

Buffalo also took additional steps on Sunday to boost the positions affected by their two opt-outs.