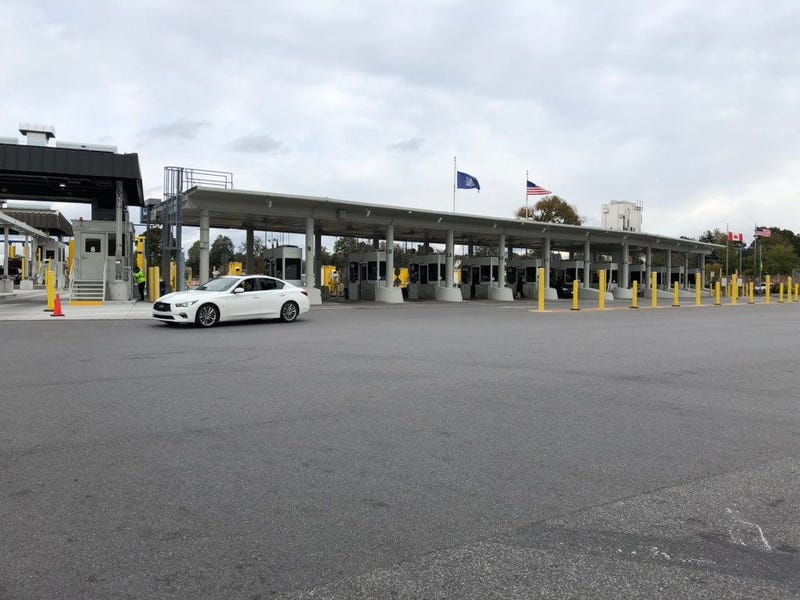 Buffalo, NY (WBEN) - People looking to cross the border in to Canada for recreational purposes will be forced to wait even longer.

Closure of the US-Canada border to non-essential travel has been extended once again, and will remain in effect until June 21.

The decision is a joint one by the two countries, but Jamie Fiegel of Fiegel, Carr, and Joyce Immigration Law said it’s Canada that is pushing for the extension.

“The (decision) to remain closed is being spearheaded by Canada at this point,” Siegel said.

“If you look at the numbers, Detroit and New York… have a really big border presence. If you just look at Detroit… Ontario has 1,900 deaths, Detroit has 4,800 deaths. Detroit has a population of 672,000, while Ontario has a population of 14 Million. So Canada is concerned that US citizens are going to come in for visiting and bring in the virus when (Canada) has been really good about containing it at this point.”

In total, Canada has reported just under 6,000 deaths due to Coronavirus throughout their country, while the US has had nearly 90,000.