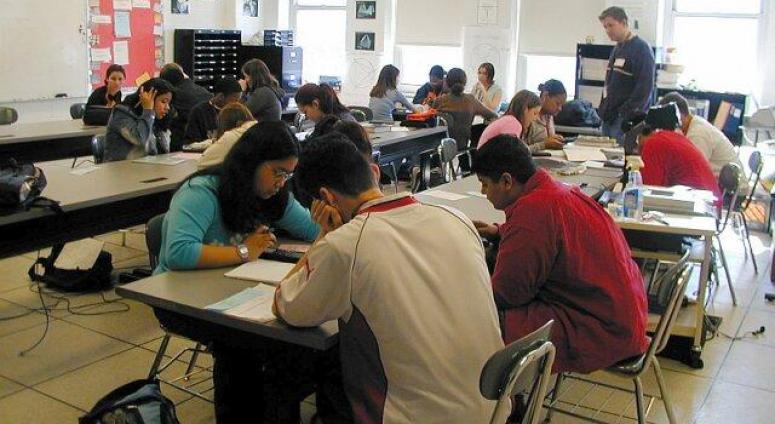 BUFFALO (WBEN) - On Friday afternoon, just hours after Governor Andrew Cuomo announced that all districts in New York State could return to school in some capacity come fall, the Buffalo Parent Teacher Organization held a press conference to request the district begin this school year with a virtual model.

During the press conference, the organization called for four things:

In fact, the call for more funding isn't simply coming from the BPTO - it's coming from other parent organizations as well as the school district itself.

"In regard to COVID-19 and opening under these conditions, the guidelines that New York State and the governor have put out, the superintendent is estimating $100 million in extra costs from the budget that we passed in the spring," said Buffalo Public Schools Board Member Larry Scott.

But the $100 million that Superintendent Dr. Kriner Cash says the district needs will likely have to come from some sort of federal government relief package, which of course, is turning out to be more time consuming than originally thought.

"We're hoping that, as we have for quite a while now, since we had to close a $90 million deficit in the spring for our budget without COVID-19, we're hoping that there's going to be another federal stimulus relief bill that will provide a significant amount of aide to state and city localities, as well as public schools," said Scott, who also noted that the board hasn't had any internal discussions about what could happen if such a bill isn't passed.

"My anticipation is that is if we don't receive any aide, it's going to be next to impossible for us to open up to any type of in-person schooling," Scott continued.

"Parent are not prepared to send their children back to school; they don't have enough information, and they do not feel safe, so that came across overwhelmingly from parents," said Radford. "Parents want to have a choice - what we found all across the spectrum is that there are parents who wanted a full virtual situation for their children...then there were parents at the other end of the spectrum who want their kids to go to school."