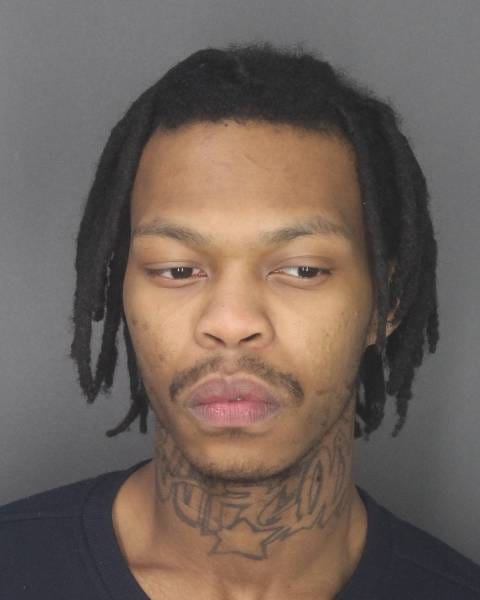 The Erie County District Attorney's Office announced that Nathaniel Baker was charged with the crime. Baker, 23, allegedly killed two-year-old Jordan Robinson at a home on Theodore Street. The toddler died at ECMC.

According to Police Captain Jeff Rinaldo, the department began an immediate investigation when police were informed by hospital staff that a male and female had brought the child into the hospital, and the child had sustained what was believed to be some sort of physical injury. From there, information came out that a person of interest in the case was possibly located at an address on Sanders Road in North Buffalo.

On Tuesday night, officers went to that address and were able to speak with the occupants of the apartment, and police found out that Baker was upstairs in the apartment with a 5-month-old and 1-year-old child. The decision was then made to call the crisis management team and the SWAT team to negotiate, and Rinaldo says that, after a number of hours, Baker surrendered peacefully and both children were unharmed.

If convicted, Baker could face the rest of his life behind bars. He will return to court on Friday afternoon for a felony hearing. He is currently being held without bail.