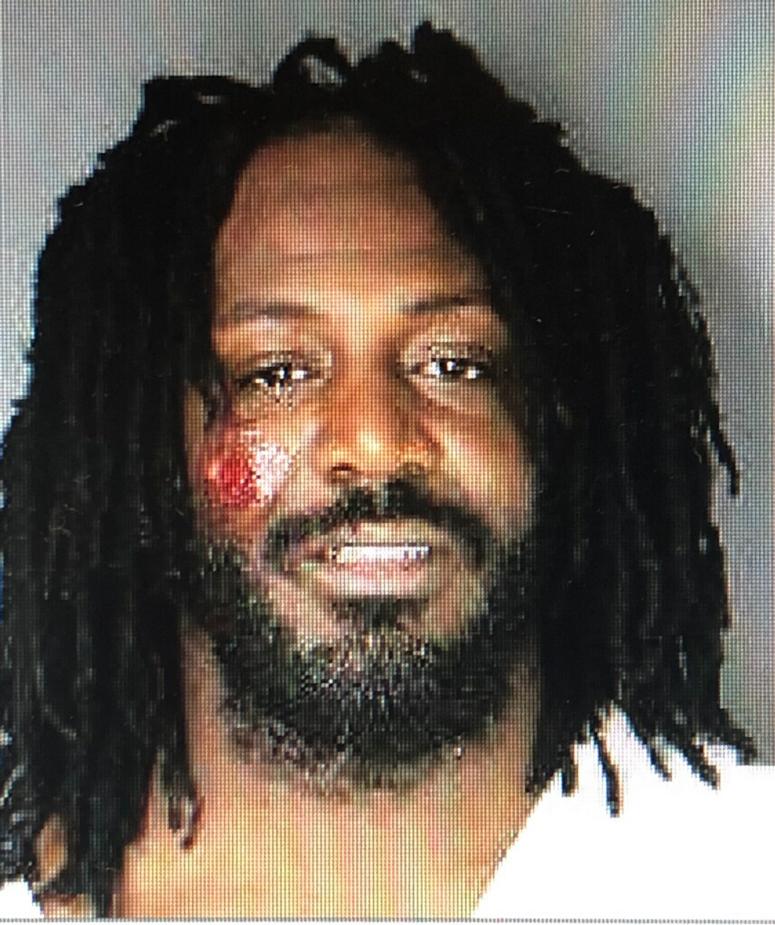 Buffalo, NY (WBEN) A Buffalo man has been indicted on a charge of trying to run over a Buffalo Police officer with an ATV during the Juneteenth Festival.

Prosecutors say Caddele was spotted by police bike patrols recklessly driving a Kawasaki ATV in the vicinity of Fillmore and Best on June 16th. Police say officers rode up to him to write a ticket when Caddele stopped at a red light. When Caddele saw the officers, police say he attempted to flee on the ATV. Police say Caddele ran over one of the officers who was still on his bicycle, dragging him underneath the ATV for about 15 feet. When the officer came out from under the ATV, prosecutors say Caddele did not stop, but instead led the police on a high-speed chase for several blocks before the police were finally able to apprehend him.

The officer suffered road rash and injured his back. He has been unable to return to work since the incident.

If convicted on all charges, Caddele faces a maximum of 7 years in prison.