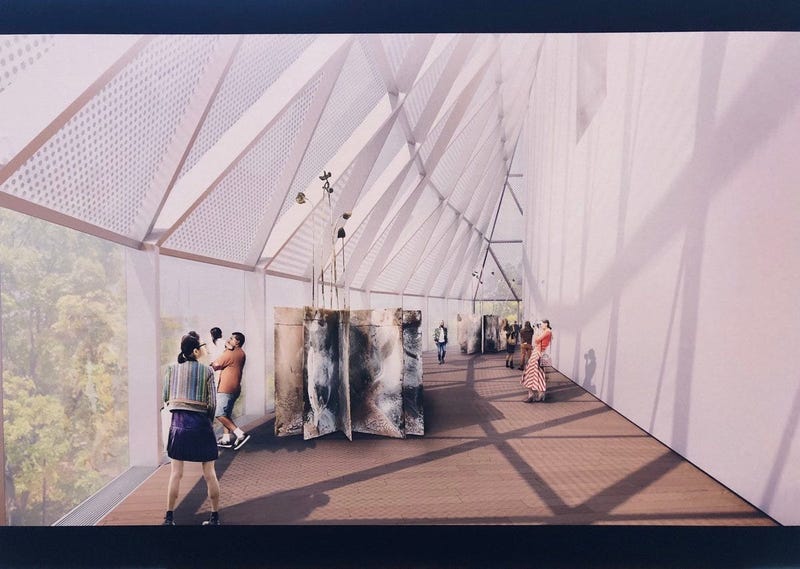 Buffalo, NY (WBEN) - The Expansion of the Albright-Knox Art Gallery cleared its last major hurdle before they can begin on expansion.

The Buffalo Planning Board last night approved the site plan for the expansion project, dubbed 'AK360,' that will see the gallery expand by over 30,000 square feet.

Albright Knox Director Janne Siren said after the meeting that he's excited to get going on the project that will take two years to complete.

Siren said there is still fundraising that needs to take place for the project, but is confident that can be done.

"The project is going to become a gateway for the world to Buffalo," Siren told Channel 7. "I would look for a grand re-opening with a lot of people from around the world in the Spring of 2022."

The art gallery will have to shut down for two years during construction. During that time, Siren said that the Albright Knox will expand its public art initiatives, and operate a temporary 15,000-square-foot space at 612 Northland Avenue in Buffalo.

The Planning Board also heard public comments on the Elmwood Crossing project on the site of the former Women and Children's Hospital Monday night. Developers are hoping to turn it into a mixed-use site that will include retail, housing, office space and more.