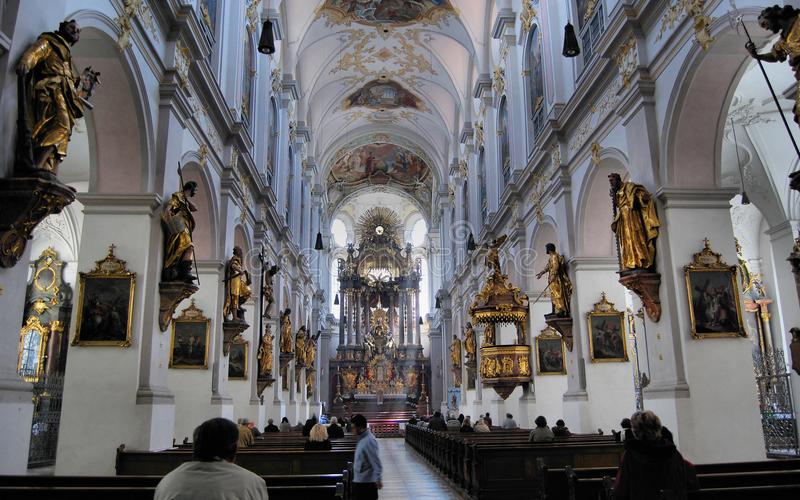 Just this week the Buffalo News commissioned a poll and found that 86% of Western New York Catholics surveyed want Malone to step down.

After saying recently that he would consider resigning if that was what the people wanted, Bishop Malone told WGRZ TV reporter Steve Brown Wednesday, that the only way he would leave, is if the Holy See were to review the situation and ask him to resign.

"Somehow we've got to get through this," said Fr. Seil. "But when he does leave at the age of 75, or shortly thereafter, he's going to leave a devastated Diocese behind; a diocese that's going to have an even worse time trying to recover from the devastation that's taking place in the hearts of lots and lots of people."

The issue of Bankruptcy

"I think the Diocese will probably file for bankruptcy in the next 7-10 days.  I think it's a done deal," said Fr. Seil. "When they say it's under discussion, nothing is ever under discussion in the Diocese. It's usually already decided."

The pastor believes bankruptcy might be the right move in some regards. But he wonders how victims will heal if they don't get a chance to tell their story.  Victims would become creditors in bankruptcy court. "There would be no channel for the victims to speak of their grief, of the crimes and sins committed against them. That has not been addressed."

Seil believes the church would have the responsibility of somehow giving victims a public forum to tell their stories. "We all need to know what we've done, and what we need to heal from. We have compassion for those who have been victimized."

In the meantime, the work of the church goes on. "We're the troops on the ground," said Fr. Seil. "We're continuing to baptize, perform weddings and do funerals and accompany people on their journey."