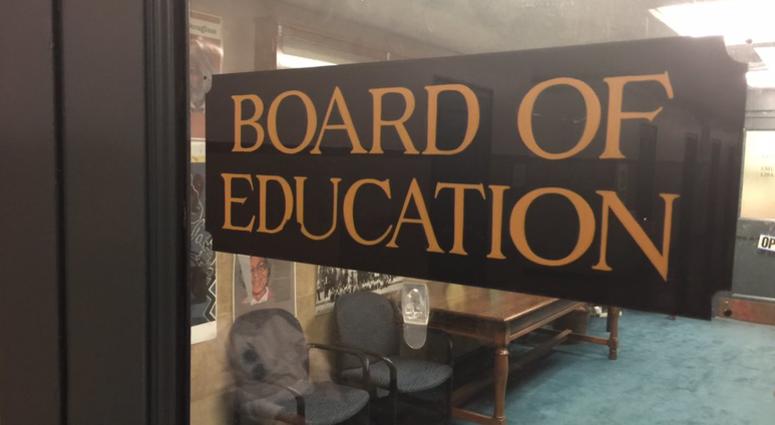 Buffalo, NY (WBEN) - The biggest controversy in the Buffalo School district right now may revolve around the calendar, and whether or not the district keeps its February break.

A new proposal from the District would see students not begin the new school year until September 11, 2019. That calendar, which the district said would not include a February break, would allow for days off on the Wednesday before Thanksgiving and Friday before Memorial Day weekend.

That calendar didn't sit well with Buffalo Teachers Federation President Phil Rumore, so they offered a different idea, in which classes would start Friday, September 6.

Rumore is arguing that the extra week would cost teachers income, as they have one less week to work a second job during their summer break.

"The district sought a calendar which allowed professional development before the school year started, and the day before Thanksgiving and the Friday before Memorial Day off, which is in line with other districts," said Brown-Hall, who added that those days also have the highest teacher absence rates.