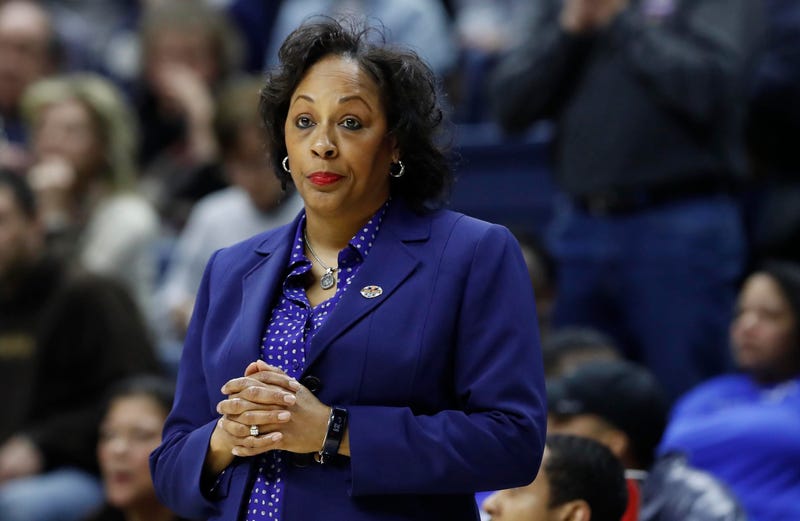 AMHERST, N.Y. (WBEN/AP) — Buffalo has agreed to sign women's basketball coach Felisha Legette-Jack to a five-year contract extension after she led the program to its third NCAA Tournament berth in four years.

The new contract runs through the 2023-24 season and will pay her an annual base salary of $270,000, the Mid-American Conference announced Wednesday. The deal also includes various incentives, including up to $75,000 in what's termed as additional compensation.

Legette-Jack has a 143-86 record in seven seasons at Buffalo, and the Bulls are the MAC's only school to win at least 19 games over each of the past five years. Buffalo is coming off a 23-9 finish in which it defeated Rutgers in the tournament's first round before losing to Connecticut.

In 2018, the Bulls set a single-season record for wins by finishing 29-6 and reached the Sweet 16, where they lost to South Carolina.

The 52-year-old Legette-Jack played at Syracuse, where she was inducted into the school's hall of fame, and previously was a head coach at Indiana and Hofstra.