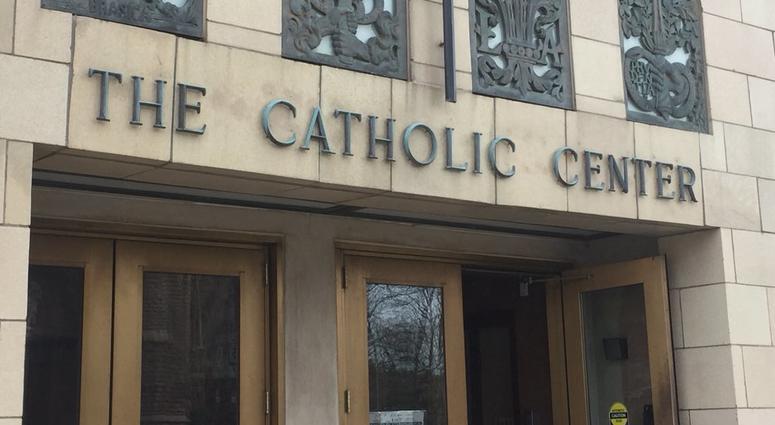 Buffalo, NY (WBEN) - The Roman Catholic Diocese of Buffalo faces near certain bankruptcy after posting a $5 million loss in 2019, and with a barrage of lawsuits from the clergy misconduct scandal still pending, according to a financial report released Thursday.

A bankruptcy filing would end all cases that are currently in State Supreme Court. Plaintiffs would become creditors in Bankruptcy court. "It would be a different arena, but the fight is still on," said Boyd.

"Let's say you have 250 people who have made claims. You don't take the sum of money and divide it by 250. There will be a mediation process so that someone who was abused on a single occasion will not receive the same amount of money as someone who was abused over a 14 year period. There will be a process with mediators involved to negotiate with the Diocese and with insurance carriers and people will receive amounts that are proportionate to their claims." But Boyd saif it probably will not be as much as they might have received if there was unlimited funding and the cases went to a jury in State Supreme Court.

The report cited lower revenue from donations and investments as hundreds of alleged child victims of clergy abuse have come forward with claims.

It was the second consecutive yearly loss for the diocese of 163 parishes and missions across eight counties. It lost $1.8 million in fiscal 2018.

The diocese already has paid out about $18 million — including $1.5 million from the sale of the bishop’s mansion — to more than 100 victims under an independent compensation program established in 2018. It faces more than 220 new lawsuits filed since August, when New York’s Child Victims Act suspended the statute of limitations to give childhood victims one year to pursue even decades-old allegations of abuse.

Filing for bankruptcy protection, the report said, “best allows the CAO to manage the claims adjudication process in an orderly manner, as well as to ensure the equitable treatment of all claimants.”