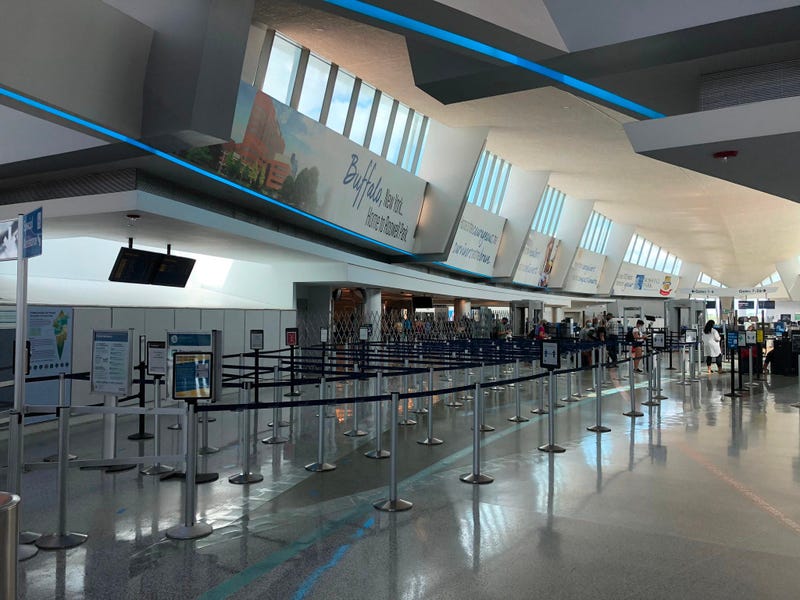 Albany, NY (WBEN) Governor Cuomo says two states and a territory have been added to New York's list of states requiring a quarantine of 14 days upon return. Four states have been removed.

The newly-added states are Hawaii and South Dakota, plus the US Virgin Islands. Alaska, New Mexico, Ohio and Rhode Island have been removed. The quarantine applies to any person arriving from an area with a positive test rate higher than 10 per 100,000 residents over a 7-day rolling average or an area with a 10 percent or higher positivity rate over a 7-day rolling average.

"New York went from one of the worst situations in the country, to an example for the rest of the nation to follow," Governor Cuomo said. "Our numbers continue to remain low and steady, which shows this virus will respond to an approach based on science, not politics. In order to protect this progress, we must keep up our efforts - we cannot go back to the hell we experienced a few months ago, which is why we are adding Hawaii, South Dakota and Virgin Islands to the travel advisory."