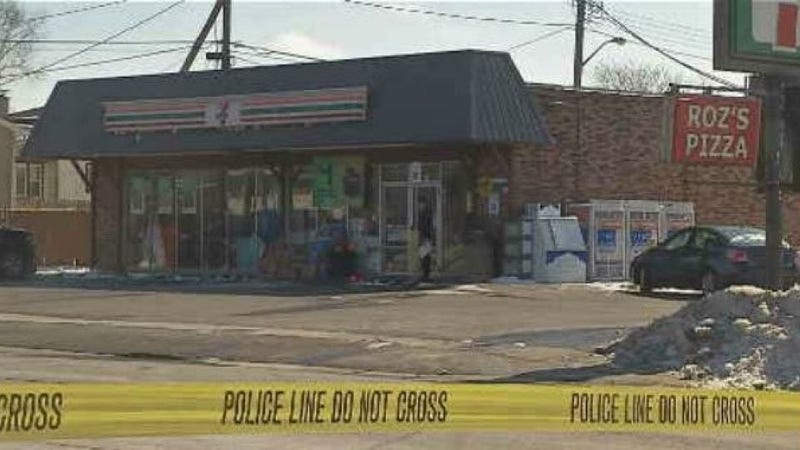 Cheektowaga, NY (WBEN) Cheektowaga Police are investigating a fatal shooting that happened Sunday morning inside the 7-11 at 475 French Road.

Police say that they received a call of a man with a gun at about 11:00 a.m.  While dispatchers were speaking with a woman inside the store, the suspect fired a shot and the woman was hit.

Police arrived at the scene as the suspect was exiting the store and confronted the suspect.  An officer did fire at the suspect who was not injured and was taken into custody.

The female victim succumbed to her injuries at ECMC and is a 23 year resident of Cheektowaga and was an employee of the store.